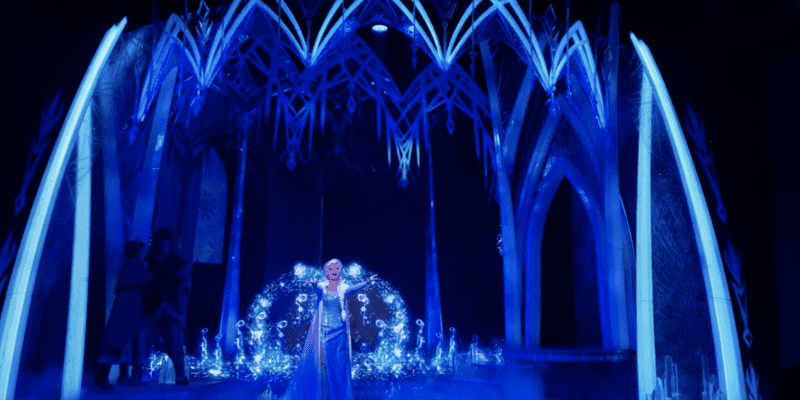 Disneyland Paris is a beautiful fortress of Disney magic in Europe. This year, there is currently a celebration at the Parks, commemorating the 30-year anniversary of making memories and magic for all Guests who enter the Parks every day.

This celebration has not been without its challenges, though. In the past few months alone, Disneyland Paris and surrounding areas have had issues with power outages. And today was no different.

[ #disneylandparis ] Live live, another power outage is causing chaos this morning. Passes cannot be scanned and cannot be paid by credit card. An impressive queue is underway at distributors. #disney

Commenters pointed out that for the prices Guests are expected to pay for tickets to the Parks, Disneyland Paris’ systems should be running well. However, Disney Gazette responded, saying this power failure is more widespread than just Disneyland Paris:

Even outside of the Park, other Disney fans noticed the power outage. Reddit user ObjectiveGrab3 was checking out the Park’s app for an upcoming trip and noticed it was down:

Going to the park next weekend and wanted to see thew waits today, but the app is showing no times, is it the same for everyone?

User Mizz-B confirmed the news of the power outage:

There is a huge power failure at the moment so the rides don’t ride and people can only pay by cash. Even the discount on the annual passes don’t work.

And user Pandoricals was also unable to access the wait times on the app:

It is unconfirmed what is causing the power outage or if it has been completely resolved, but we will keep an eye out for any updates.

Have you ever experienced power outages at a Disney Park? What was the experience like? Tell us in the comments!