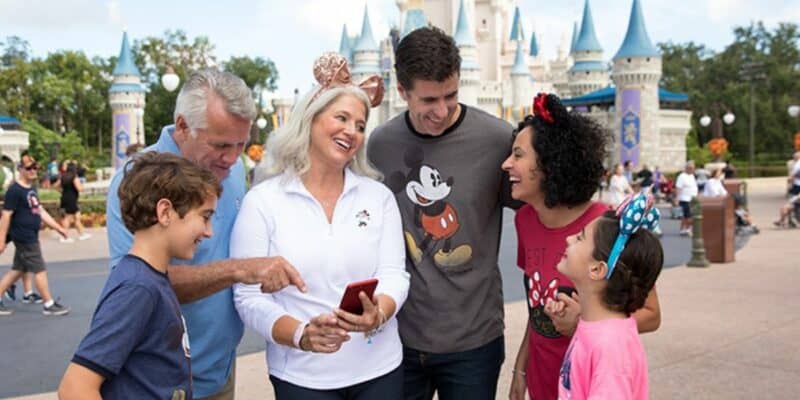 On Wednesday, the union provided an update on behalf of six Disney Cast Member unions in Florida:

Yesterday and today we made very little progress in our negotiations with Disney. We continued to emphasize that a $1 raise in 2022 does not help workers live during historic inflation. When a company tells us “No,” we don’t back down. So all 6 Unions decided that it is time to take our message to the public. We are planning a large protest on Wednesday, November 30. As soon as we have more details, we will share them here. Stay strong and stay united!

According to the union, Walt Disney World Resort has only offered Disney Cast Members a $1 raise. The unions believe this isn’t enough and plan to protest on Wednesday, November 30.

Ten thousand members voted to support the Union’s contract proposal, which demanded at least a $5 per hour pay increase for all workers within the next three years. Because The Walt Disney Company refused to comply with the Union’s proposed contracts, the current contract was previously extended through October 31. It is unknown what the state of that contract is at this time.

Unfortunately for these Cast Members, a finalized version of the attendance policy was passed in June. This updated policy utilizes an “hours missed” metric instead of the typical points-based metric. Disneyland Resort Cast Members argue that this is more restrictive, and many expressed concern for their livelihoods.

Inside the Magic will report on any Walt Disney World Union negotiation updates.