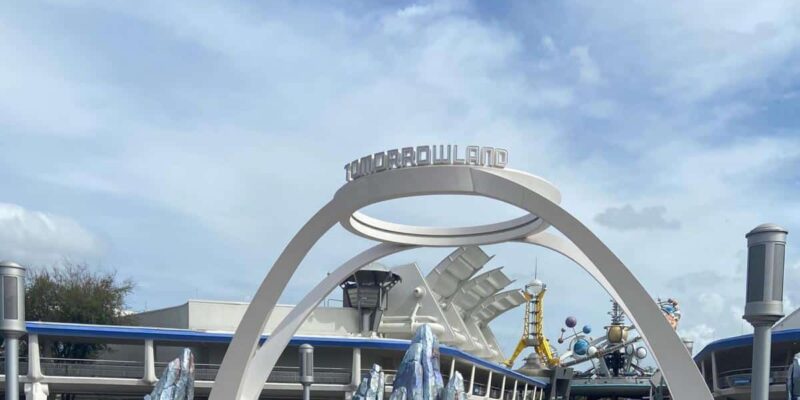 For the last few months, we have seen the roller coaster be tested multiple times. The first time we spotted this, we couldn’t have been more excited as this showed Disney was making major progress on the attraction. Unfortunately, we are still a ways away from actually being able to ride the coaster ourselves.

This timeframe came and went with no word on when the attraction would actually be opening. However, Disney did finally reveal when we could expect the ride to open at Magic Kingdom.

Disney confirmed that the ride would be opening in “Spring of 2023” and while vague, it’s the most concrete timeframe we have ever received for the attraction. Disney has been hard at work as of late as the “opening date” approaches. The ride could be seen testing a few days ago and Guests shared the footage online:

They are testing the Tron ride in Florida right now.

They are testing the Tron ride in Florida right now. from WaltDisneyWorld

Are you excited to experience this new roller coaster at Walt Disney World?