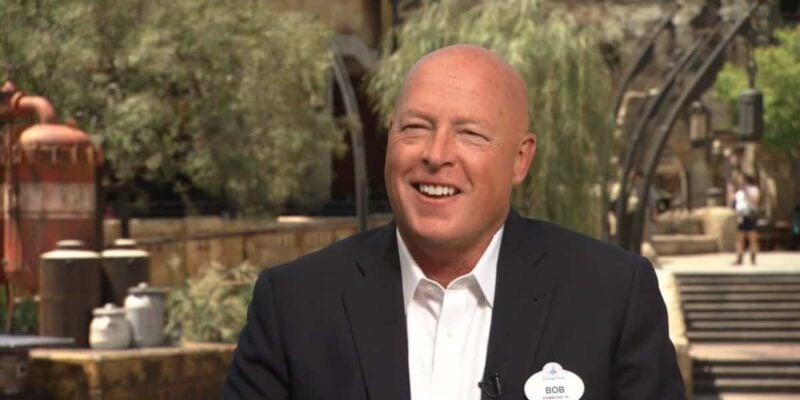 The Disney community is still in shock following the bombshell decision by Disney to bring back former Disney CEO Bob Iger, replacing Bob Chapek. This decision was revealed late Sunday night and came as a big surprise to Guests and fans alike. The decision may have come as a surprise to Bob Chapek as well.

According to a new report from CNBC, Chapek was not given much time to process the bombshell decision. However, things aren’t so bad for the former CEO, especially when looking at his potential exit package.

A new report suggests that Chapek’s payments and benefits could be worth more than $23 million. This is, of course, not even including the millions more Chapek could gain depending on how Disney’s stock price performs in the future.

The amount is based on calculations by Bloomberg News. Disney has not officially disclosed the financial terms of Bob Chapek’s departure from the company, but this estimate is solid.

Chapek’s contract entitles him to collect a salary for the full duration of his term, even if he’s ousted prematurely. His term was recently extended to mid-2025, and the paychecks between now and then add up to roughly $6.5 million.

The news of this shakeup broke late Sunday night to the surprise of most of the Disney community. Chapek’s tenure at the company had been rough, to say the least, but considering Chapek had landed a three year contract extension as recently as this summer, his “firing” is certainly interesting.

What are your thoughts on Bob Chapek and Bob Iger?