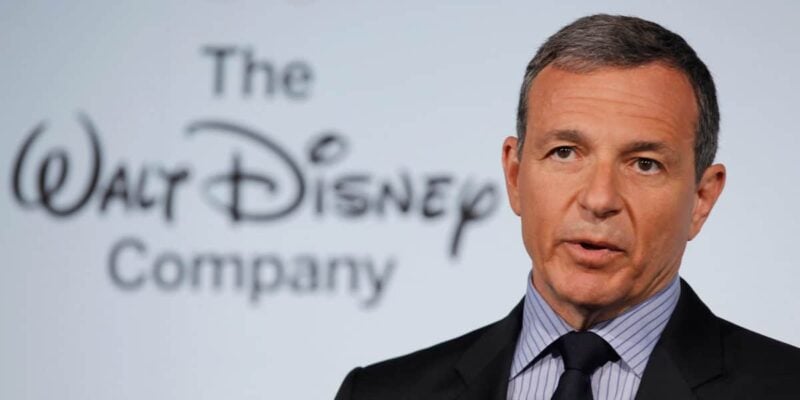 Bob Iger’s return to the Walt Disney Company has been met with some mixed reviews regarding his recent town hall meeting. While he did discuss how he would handle several issues plaguing the company and the studio, the CEO still has a long road ahead of him before Disney’s good standing is restored.

Right off the bat, Iger still has to contend with the Genie+ fiasco, harsh conditions facing his workers, staff, and Cast Members, and undoing the general damage wrought by Bob Chapek. However, one of the biggest challenges facing Disney is the company’s recent involvement in the swirling vortex of terror known as the political stage. With Chapek’s recent rumble with Governor DeSantis and the Don’t Say Gay bill, the last thing Disney needs is more controversy. Now that the dust has started to settle, it looks like Iger might be taking the hint.

There are several fans and even likely some Cast Members that would agree that Disney should stay in the entertainment business and out of anything political. Their concerns are rollercoasters and cartoon characters, not to push some sort of platform. With the poor reviews and financial failures surrounding the recently released Strange World, the phrase “go woke, go broke” is sadly starting to sound more and more valid. That all being said, Iger seems to want to pull back from the direction enforced by Chapek.

In a recent report, Bob Iger has expressed his concerns and regrets the damaged relationship between the Walt Disney Company and the state of Florida. He also expressed where he believed the company’s leanings should lie in the aftermath of the controversy brought on by Disney’s political involvement by stating

“It can be distracting, and it can have a negative impact on the company. And to the extent that I can work to kind of quiet things down, I’m going to do that.”

Related: How You Can Buy a Piece of the Disney Parks

Representation of cultures and identities is important for any industry with a large audience, but there’s a right way and a wrong way to meet that goal. Iger claims to want to handle things in a respectful manner, and many will agree that keeping Disney off the political spectrum is one of the best things he can do if he wants to help the company heal. It certainly sounds like he wants to steer things in the right direction.

Do you think Iger will keep Disney out of politics? Tell us in the comments below!