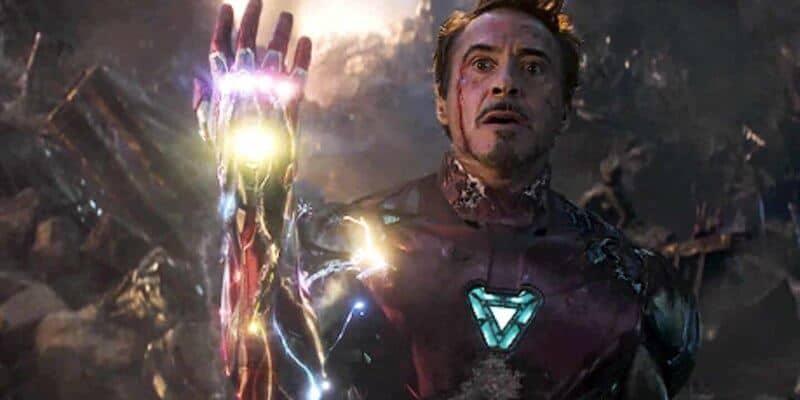 The highly-lauded Avengers: Infinity War and Avengers: Endgame directors will not be making their MCU return any time soon.

It feels like a whole lifetime away since the explosive cinematic success of the Avengers franchise overtook James Cameron’s Avatar (2009) as the highest-grossing film of all time. The Walt Disney Company’s Marvel Studios helmed by Kevin Feige reached its peak with the Marvel Cinematic Universe’s (MCU) “Infinity Saga” in 2018 and 2019 respectively, with Avengers: Infinity War and Avengers: Endgame respectively creating an almost year-long movie-going phenomenon the world over. The last two Avengers films essentially defined the “before times”, back when COVID-19 was a mere twinkle in a virus’ eye.

Now, it appears that showrunners the Russo Brothers, the directing duo made up of Anthony Russo and Joe Russo, may not be returning to Marvel Studios — until at least much, much later.

The brothers Anthony and Joe Russo have not been idle in the time since Avengers: Endgame debuted in theaters. In fact, they’ve started their own “independent, artist-friendly studio” called AGBO, which is actually coming out with a new project starring Marvel Cinematic Universe alumni.

Opening up to Variety, it appears the Russo Brothers have even been quietly behind several highly-praised projects, including Everything Everywhere All at Once (2022) starring Michelle Yeoh (Ying Nan) from Marvel Studios’ Shang-Chi and the Legend of the Ten Rings (2021) and the upcoming Avatar: The Way of Water (2022).

They’ve continued to “adopt” many prior Marvel greats into their fold:

“The Electric State” editor Jeffrey Ford and lead camera operator Geoffrey Haley are also executive producers on the movie; first assistant director Chris Castaldi is a producer. One of AGBO’s first productions, the spy thriller “Extraction,” starred Chris Hemsworth and was helmed by Chris Evans’ stunt performer, Sam Hargrave, in his directorial debut; both are returning for a sequel in 2023. And Evans played memorably against type as the amoral villain in “The Gray Man.”

But what everyone wants to know from the brotherly directing team is: will they ever return to Marvel, and when?

In the same Variety interview, Joe Russo stepped forward to politely address questions regarding their Marvel Cinematic Universe return — and fair warning, it might be pretty disappointing for Marvel fans:

We’re always talking; we’d need to see what would work. We won’t be ready to do anything with Marvel until the end of the decade.

There you have it — until the end of the decade. With this likely devastating news comes the quashing of many a Marvel fans’ dream — there was a subsection of fans still hoping for the dynamic duo to return to directing the Avengers movies, even if they aren’t involved in other existing MCU projects. Now, their return is likely to be almost ten years away, if they even return at all.

Fans have long been hoping for the Russo Brothers to swoop in and save the day — the superhero franchise’s Phase Four was often criticized for being boring or messy, i.e. with backlash regarding Scarlet Witch/Wanda Maximoff’s (Elizabeth Olsen) odd character decisions in Sam Raimi-directed Doctor Strange in the Multiverse of Madness (2022), disappointing movie franchise sequel entries such as Taika Waititi’s Thor: Love and Thunder (2022), and the like.

With all this palpable disappointment and at best, lukewarm reaction from Marvel fans, Marvel Studios had decided to cut Phase Four of the Marvel Cinematic Universe short, backtracking and ending the Phase at November 11, 2022’s Black Panther: Wakanda Forever, quickly embarking on Phase Five and Phase Six of the MCU’s Multiverse Saga.

This statement from the Russo Bros also comes amid disappointing announcements from Marvel Studios themselves about the hiring of much-hated writers for the Avengers franchise’s next steps (“horrendous”, according to fans) — Avengers: The Kang Dynasty and Avengers: Secret Wars.

Still, Joe Russo reiterates his love for the creative family he found while working at Marvel Studios:

I think part of the reason we gravitated to Marvel is they were another family unit made up of lovely people and lovely creatives, who also like being in a cooperative. We always built communities around us of other artists and creatives that we would invite into a circle with us.

So maybe, not all hope is lost.

What do you think of the Russo Brothers not returning to the MCU for 10 years? Share your thoughts in the comments below!