Amazon Throws $1 Billion Towards Making Theatrical Films - Inside the Magic 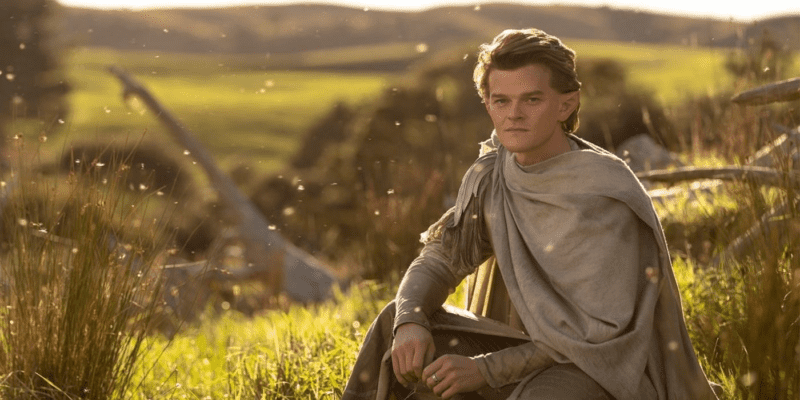 That’s right, Amazon might be more well-known for dumping money into series like Rings of Power, but the streaming platform wants to move more projects to the big screen.

Related: Amazon Is Getting Several New ‘Spider-Man’ Shows, Not Disney

Amazon has already done this with movies like Manchester by the Sea (2016), The Big Sick (2017), and Sound of Metal (2019), giving the studio awards and praise. With other studios like Warner Bros. Discovery and Marvel Studios constantly releasing a slew of movies into theaters, it’s not a bad idea to bring more movies to the big screen when they eventually end up on Prime Video.

Unlike Warner Bros. or Disney, Amazon hasn’t faced any severe changes that might hinder the number of projects they can make. After the Discovery Merger, Warner Bros. has been forced to reduce the amount of content they can release in a year due to financial limitations, while Disney is trying to regain their prominence in the entertainment industry after having one of the worst years ever.

While Disney might have Bob Iger again, Amazon plans to charge forward with a bold plan to have a presence at the box office. According to Bloomberg, Amazon plans to make 12 to 15 movies every year for theatrical release, which is why they have 1$ Billion set aside for these projects.

If this plan is successful, Amazon could really be a competitor for Disney and Warner Bros. in the future as the company continues to push forward with new well-known IPs. Amazon might not have Star Wars, Marvel, or even DC, but they make sure to use the projects they do have wisely.

Rings of Power is a great example as the series is getting a budget allowing any moment in the story to get the necessary amount of time and money to make it possible. Both Warner Bros. and Disney haven’t done the best in this way as they give their series enough money to make their show passable. Disney+ has garnered a nasty reputation around rushing their series and having too small of a budget for their shows.

If anything, both Disney and Warner Bros. should keep an eye on Amazon because this plan could make the company a bigger competitor in the entertainment industry.

What do you think of this plan for Amazon? Let us know what you think!

Comments Off on Amazon Throws $1 Billion Towards Making Theatrical Films