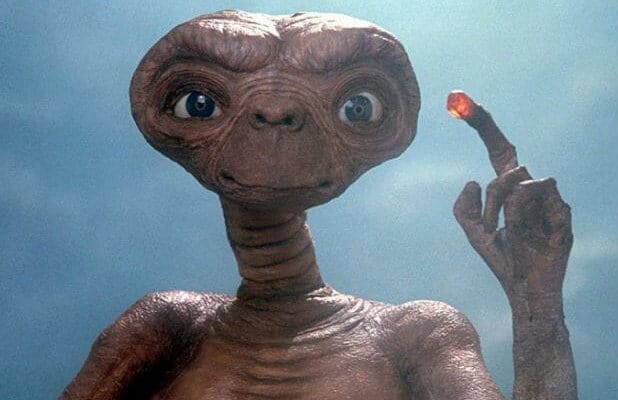 Universal Studios in Orlando, Florida, is home to many fantastic rides and attractions. Many would even consider the Resort’s two most recent rides, Jurassic World VelociCoaster and Hagrid’s Magical Creatures Motorbike Adventure, to be some of the best roller coasters in the country.

E.T. is one of just a few remaining Universal Picture originals in the Parks, with Back to the Future (1985) and Jaws (1975) gone. Jurrasic Park (1993) and Jurassic World (2015) are represented next door in Universal’s Islands of Adventure.

Even though this attraction features animatronics, incredible theming, and a fun ride experience, one of the things Guests and fans have come to love most is the smell. Yes, the smell.

Much like how Disney Park fans feel about the water in Pirates of the Caribbean or Splash Mountain, Universal Guests love the smell inside the E.T. Adventure attraction.

However, this feature has reportedly been toned down or removed entirely, as discussed in a tweet from Universally Addicted:

Have you visited @UniversalORL recently and rode E.T. Adventure?
Did it smelt differently? You may not be the only one. Many park goers are noticing it too. We think it’s been replaced with some kind of pinewood campy smell. 😭 Looks like we may have lost our beloved E.T. smell. pic.twitter.com/VeFVkZX7aP

We visited Universal Studios Orlando recently, and we ourselves noticed a distinct lack of an “E.T.” smell. We can’t say for sure what happened, but we hope the scent isn’t gone for good!