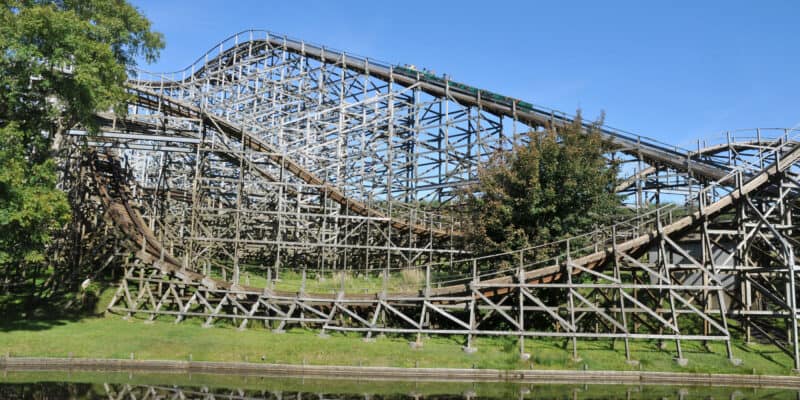 The Welsh Ambulance Service was called to Oakwood Theme Park around 1 p.m. Sunday evening after a injury was reported.

A woman who claimed to know what had happened contacted BBC Wales, calling the incident “serious.” She also claimed that the accident happened on the park’s Treetops ride, which her family had been on previously.

Multiple Guests reported that a roller coaster train became loose and started to slip off the track while riding which caused the accident. Not much is known about the incident, but a man was injured while riding the coaster.

“Less than a minute into the ride, I heard horrific screams and noticed the back end of the coaster slipping and sliding off the track and a girl crying in severe distress and what appeared to be the bar raised,” said an eyewitness.

Related: Reservations Run Out for Disney Park During Upcoming Holiday

“We are co-operating fully with the HSE (Health and Safety Executive) investigation into the incident and are unable to comment further at this stage,” said Oakwood Theme Park in a statement. “The health, safety, and wellbeing of all our visitors and staff are of paramount importance to us.”

Inspectors are now investigating the roller coaster in an attempt to figure out what caused the incident. Guests were asked to leave Oakwood Theme Park after the incident. A Wales Air Ambulance could be seen landing at the Pembrokeshire site Sunday afternoon.