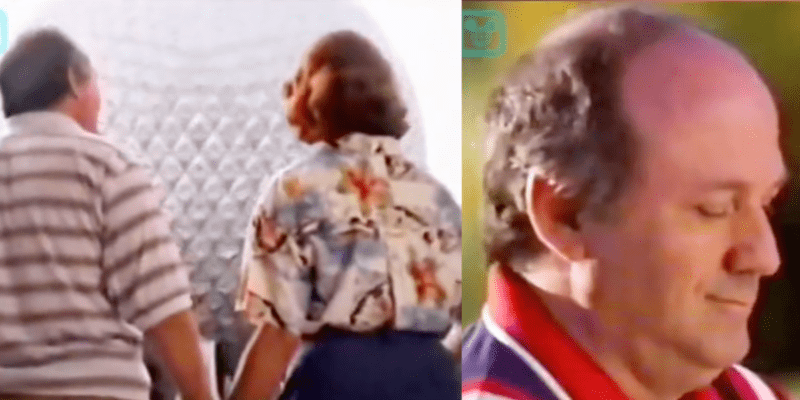 Anyone who owned a Disney movie on VHS in the mid to late ’90s might be familiar with the “Remember the Magic” ads for Disney World, but there were a surprising amount of adult characters in those commercials. 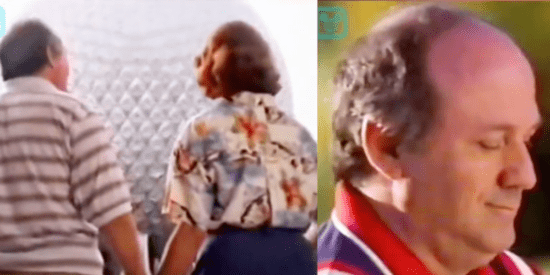 This summer, a vintage commercial for Walt Disney World resurfaced on social media. What some fans and viewers might not know is that this was only one example of a Disney Parks ad not only featuring adult characters, but speaking directly to adult viewers that might have been watching. Sure, the skeptics out there will be quick to make the claim that “it’s the adults who make the money to pay for the tickets,” but pay close attention to the language and tone used when these Disney Adults are seen enjoying their trips.

The key phrase in most of the ads for this campaign was “Remember the Magic” and many commercials, like this one, show young Disney fans growing up to still maintain that love for the Parks and the characters. Many of the ads featured adult couples, like the one shown in the aptly named “Grownups” ad, in which an older couple takes a dream trip to the Parks while their nephew cat sits. Then there are ads like “Spelling Bee” where the kids on stage in the titular contest are more “mature” than the adults who suddenly break into a performance of the Mickey Mouse March, encouraging a little silliness out of an otherwise serious and “grown-up” occasion. Of course, who could forget the “Their So Weird” ad that suddenly resurfaced this year where a pair of grandparents take a solo trip without the kids? If that’s not the visual definition of a successful “Disney Adult” experience, then it’s hard telling what is.

The point with this campaign wasn’t just to promote Walt Disney World’s 25th anniversary but to show that adults who grew up with Disney as kids can still have the time of their lives with so much aimed directly at them. Images of Disney’s nightlife, golf courses, thrill rides, and dining experiences are perfectly utilized to showcase what older Guests can still enjoy even today. They even throw in shots of older guests mingling with the characters for good measure. The ’90s were arguably one of the best decades for the Walt Disney Company, and these ads are sure to certainly make many Disney fans want to go back.

The term “Disney Adult” is becoming a very toxic term for something completely innocent. Even in Walt’s time, adults enjoyed the Disney Parks just as much as their younger counter parts did. At the end of the day, Disney is meant for all ages to enjoy, and nobody should be discouraged from “remembering the magic.”

Do you remember watching these ads? Tell us in the comments below!