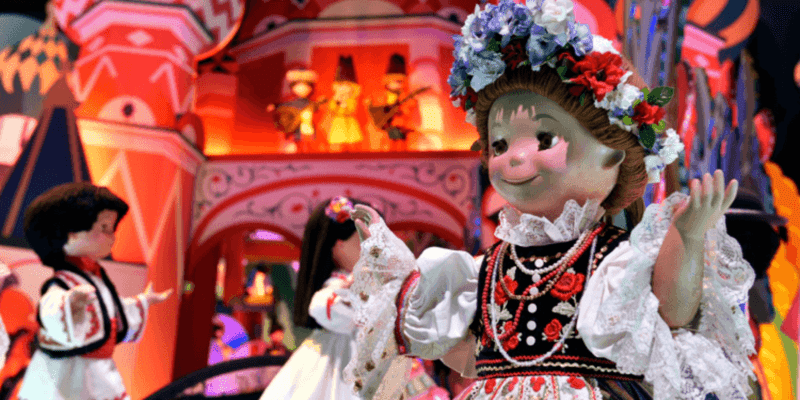 Disneyland Resort has been The Happiest Place on Earth for decades, but some Guests say the magic is dwindling from the Disney Parks.  According to a loyal Disneyland visitor of 30+ years, Disneyland Park and Disney California Adventure are currently in the worst shape they’ve ever been in.

During the Disney Parks fan’s October visit, nearly every attraction the Guests wanted to ride at Disneyland Park and Disney California Adventure broke down or experienced noticeable maintenance issues.

During their visit to Disney California Adventure Park, Radiator Springs Racers, Toy Story Mania!, and WEB SLINGERS: A Spider-Man Adventure (a new attraction in Avengers Campus) broke down. When the Guests rode Radiator Springs Racers later in the day, none of the animatronics were working. At the freshly reopened Toy Story Mania!, the Mr. Potato Head animatronic was broken and one of the game screens was glitched with “a giant mouse cursor in the middle of it.”

Just after 1 p.m., the Guests called it a day at Disney California Adventure. “We decided to just leave at that point. That whole park just isn’t worth it to us anymore,” they wrote.

“After seeing how terribly the parks are being maintained, there’s no way I’d want to come back for a long time,” the Guest wrote. “It’s upsetting that there are other people who don’t live here like we do, who fly out here with their families, book hotels, schlep themselves through all of the lines, only to be glared at by the dead yet beaming eyes of an otherwise lifeless and lightless Lightning McQueen who doesn’t move.”