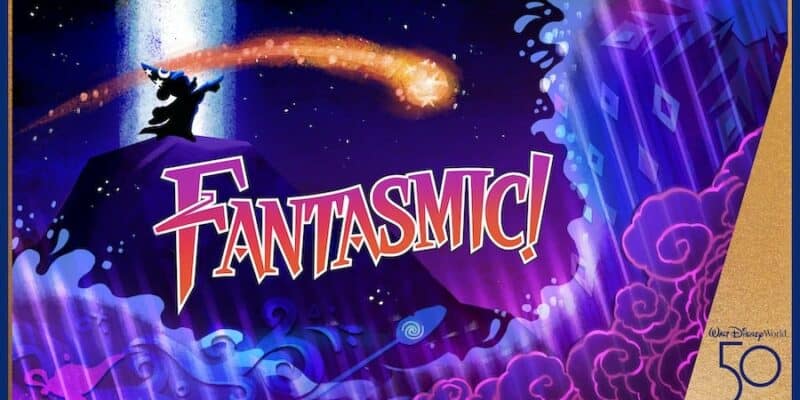 After a long hiatus due to the 2020 pandemic, Disney’s Fantasmic is set to return and resume performances at Hollywood Studios later this year.

Fantasmic! is set to return to Disney’s Hollywood Studios supposedly in November if WDW Magazine is to be believed, which means fans don’t have to wait too terribly long to enjoy an evening of thrills, chills, and imagination. A favorite Nighttime Spectacular for many hardcore Disney fans, Fantasmic!’s absence has been keenly felt for nearly three years now. With so many incredible evening shows like Wishes, Happily Ever After, and Epcot Forever, many frequent Guests and fans wonder just what makes the show so popular. The show has had a long and interesting evolution and has become much more than just a display of Disney’s pyrotechnical skills.

The show is a stand-out Spectacular largely thanks to the use of a central narrative that serves as a framing device for the displays of music, floats, and special effects. Beginning in 1992 at Disneyland before joining the east coast six years later in 1998, Fantasmic has seen a lot of new additions and reworkings, and the two shows at both Parks are two completely different animals, yet both make up one of Disney’s most iconic examples of evening entertainment.

Fantasmic is more than fireworks on the face of the castle, but a battle of good and evil featuring Mickey and his friends against the forces of Maleficent and her gathering of classic Disney villains for the fate of Mickey’s imagination. The show has featured a number of iconic special effects in its over 20-year run, such as water projections, enchanting floats, and a steamboat full of characters with Mickey Mouse at the helm. However, no one could ever forget the image of an animatronic dragon setting a lake ablaze.

1992 saw the show debut at Disneyland, 1998 saw the show slightly altered to make its home right in Disney’s MGM (later Hollywood) Studios, but it wasn’t until the technology better evolved sometime after the opening of the version seen at Walt Disney World that the show became what fans know it as today. 1998 saw the creation of the Park’s man-made island to make the production larger than life. Throw in the addition of more villains and an extended bubble segment and the results were two different shows bound together by Mickey’s magic.

Related: Should Parents Take Children to Disney? Some Say No

While the Disneyland variation is said to be the more popular version due to its scripting, there’s still something to be said for its Floridian counterpart. November of 2022 is the supposedly the next time fans will see the show return, perhaps even with some new changes to commemorate Fantasmic’s return. It might be the same classic show fans have been dying to see for so long, or the show might finally get its dragon upgrade seen with its Californian cousin. Only time will tell.

Are you excited for the return of Fantasmic? Tell us in the comments below!