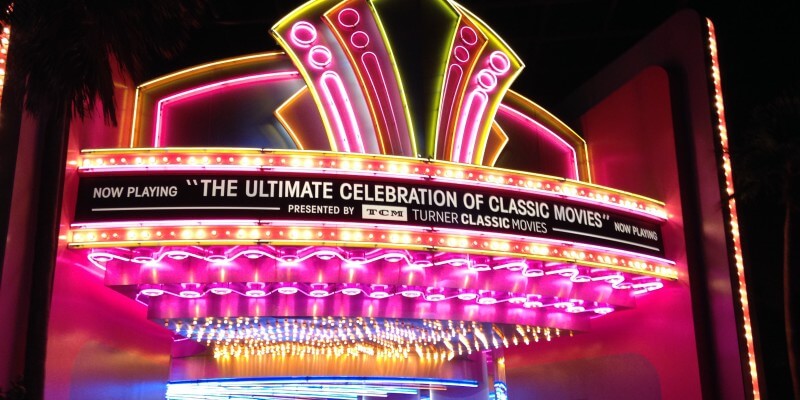 Disney fans have long loved the star of the Walt Disney Company – Mickey Mouse, along with the equally beloved Minnie Mouse. Part of this long-standing appreciation is the cartoons where Mickey and Minnie were featured. Now, Disney Parks Guests can become part of the cartoon world of Mickey and Minnie in the attraction Mickey & Minnie’s Runaway Railway in Disney’s Hollywood Studios at Disney World, as well as a similar version of this attraction coming to Disneyland in 2023.

However, as much as Mickey and Minnie mean to Disney fans, some are still not happy that this attraction replaced the previous one at Hollywood Studios, The Great Movie Ride. This ride took Guests through the history of well-known and loved films, with audio-animatronics, live actors, and special effects to bring these films to life.

Going on this makes me really miss The Great Movie Ride. I feel like they are being lazy with all the projections. It’s not engaging and “physical”.

Going on this makes me really miss The Great Movie Ride. I feel like they are being lazy with all the projections. It’s not engaging and “physical”. from DisneyWorld

This post was popular, receiving more than 160 comments. User swaglord69710 shared their opinion on the replacement ride, echoing the poster’s statement:

I 1000% agree. Having ridden all of the trackless Disney rides globally I can easily say MRR is the worst, along with Remy. MRR doesn’t hold a candle to the quality of Mystic Manor or even Pooh’s Hunny Hunt which opened nearly 20 years earlier.

MRR’s reliance on projections is objectively lazy and cheap. The ride concept makes sense in Toontown, but it makes no sense as the replacement for TGMR in the Chinese Theater.

TGMR is literally the entire reason MGM Studios came to exist. It was originally going to be a ride/pavillion in Epcot, but Eisner decided to base a whole park around that ride and classic films/golden age Hollywood. TGMR was so beloved in the early days that there was a plan to open it at all the other resorts.

It’s a major shame that Iger didn’t put money into updating and modernizing TGMR, like was originally intended. It would’ve been relatively easy to add new films, replace scenes and keep it fresh.

Related: Fans Beg Disney to Bring Back These Extinct Attractions

However, the majority of comments disagreed with these opinions, claiming that they enjoy the ride, and the projections and animations make sense for a ride based on cartoons. For example, user bpeaceful2019 shared:

I’m normally not a fan of the projections, but with this ride supposed to be taking place in a cartoon, it works really well. I miss the great movie ride, but I still really like the replacement.

I love the new ride! If you haven’t watched the new series you will think it is meh. The new series is a chaotic mess (in a good way) and the ride makes you feel like you are in a cartoon.

I watched the videos of the ride and was underwhelmed. When I experienced it, I was instantly hooked and it became one of my favorite rides.

Other comments expressed similar views to these, saying that the ride is chaotic like the cartoons, which can be overstimulating. While some noted that this was a good replacement for The Great Movie Ride because it better engages younger audiences, others argued that The Great Movie Ride could still coexist with Mickey and Minnie’s Runaway Railway being somewhere else in the Park, as The Great Movie Ride served as the centerpiece for Hollywood Studios and could be continually updated to be more fresh for newer audiences.