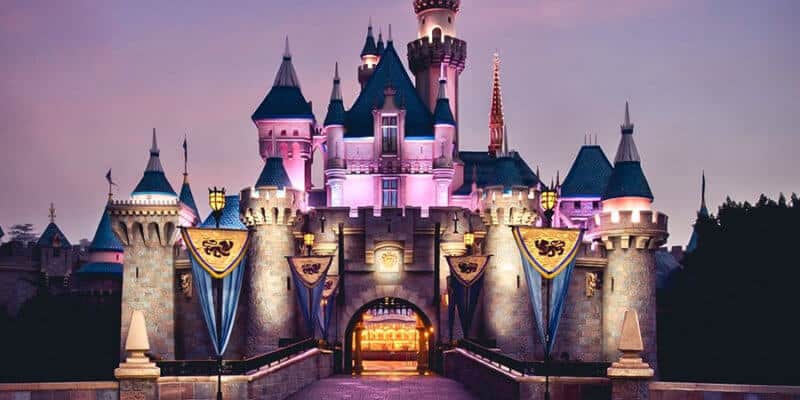 The top priority at every single Disney Park, whether it be Walt Disney World Resort or Disneyland Resort, is to keep both Cast Members and Guests safe.

Disneyland is known as “the happiest place on earth,” but that doesn’t mean that every Guest who visits Disneyland Park and Disney California Adventure ends up having a magical time.

Even in the midst of the magic of riding iconic attractions like Haunted Mansion, Jungle Cruise, Indiana Jones Adventure, Pirates of the Caribbean, Space Mountain, Splash Mountain, Star Wars: Rise of the Resistance, taking in iconic scenes in Fantasmic!, or even just walking down Main Street, there have been instances where Guests have ignored rules in place or, in some cases, even broken out into fights.

After a recent trip to Disneyland Resort, one Guest said that they now “worry for their safety” when visiting the Disney Parks, and many more agreed.

The Guest shared that crowds had gotten “out of hand” at both Disneyland Park and Disney California Adventure by their estimation and that there were line queues extending into walkways, making for bad crowding and other issues.

Another Guest shared that when it gets crowded, they feel as if “you are on your own.”

“It’s an important issue and there’s nothing wrong with talking about it. As I get older, I’m very conscious of avoiding the worst of the crowds. It does feel dangerous, and the cast members do seem overburdened. A friend of mine got ill at the end of World of Color (she has lung issues), and it was very difficult just to get her to a place where she could safely sit down. Cast members we asked for help were too busy with crowd management. When it gets crowded, you’re on your own.”

However, it should be noted that Disney has strict capacity rules given to them by the fire marshall and that there are many backstage exits that could be utilized in the case of an emergency.

In addition, Disney’s security measures are among the best in the world. Every Disney Park Guest must walk through a metal detector before entering and Disney Security Cast Members are expertly-trained in handling the screening process and maintaining the number of Guests that are visiting the Parks.

One Guest shared that there have always been plans in place for line queues as they were extended and, after renovations, things have gotten better in many areas.

“There have always been overflow queues where pirates and haunted mansion lines would extend on busy days,” the Guest shared. “This is nothing new. It’s always been a bottleneck area but is better now that they have renovated things. Jungle Cruise and Indiana Jones area used to be the worst. Glad they removed the planters and the tree. Still, none of that compares to firework time. It’s a busy and popular Park and I think they do a good job of crowd management. I’ve been annoyed with the crowds but never felt unsafe.”

No matter where you visit inside of Walt Disney World Resort or Disneyland Resort, it is important to show respect to fellow Guests and Cast Members alike. Disney is a family-friendly theme park and any offensive gestures, berating, yelling, or altercations can result in expulsion from the Park and even being banned depending on the severity of the incident.

What do you think of crowd management at the Disney Parks?