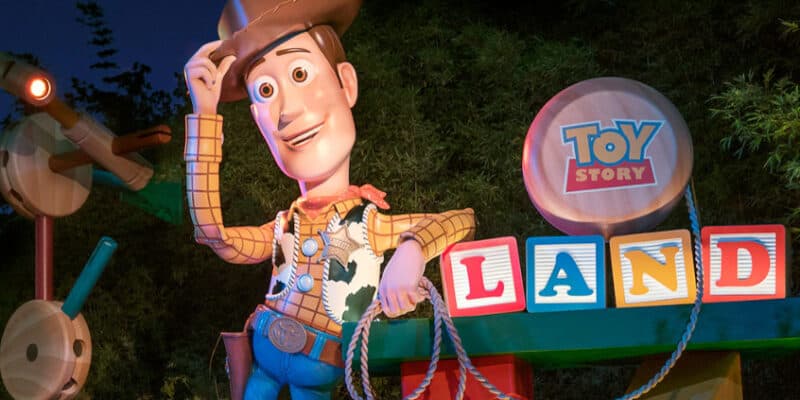 Another major return has been announced for Walt Disney World Resort.

If you’re visiting Walt Disney World Resort this November in preparation for the Holidays, you should be happy to know that another significant Disney Park offering is finally returning.

Disney announced earlier this week that Fantasmic! would be returning to Disney’s Hollywood Studios. The beloved show will return on November 3rd after more than a two-year hiatus, but the nighttime spectacular isn’t the only thing to return at the Disney Park.

Disney has confirmed on its website that the Green Army Drum Corps would be returning to Toy Story Land beginning Sunday, November 6th.

Throughout the day, be on the lookout for the Green Army Drum Corps in Toy Story Land! This talented band of drummers is sure to entertain Guests of all ages with their high-energy performances and awe-inspiring drum sequences.

Toy Story Land is home to three fun attractions in Toy Story Mania, Alien Swirling Saucers, and Slinky Dog Dash. In the past, the land has transformed with many Christmas decorations during the Holiday season, but Guests have noticed over the last couple of years that the amount of decorations have seemingly gone missing. Disney hasn’t confirmed if that will continue to be the case this year.

Previously, Disney had placed decorations throughout the land, including a scarf on Woody as you enter Toy Story Land, a Ham sugar cookie, giant alien ornaments, and popcorn strings.

Are you excited about the Green Army Drum Corps returning? Let us know in the comments!

Comments Off on Disney Announces Beloved Characters Will Return Next Month