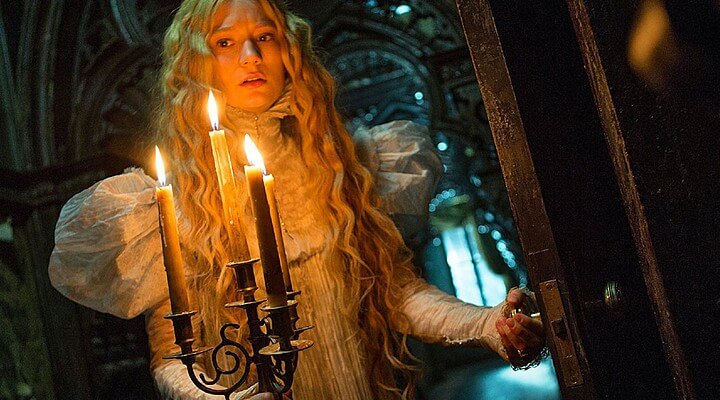 In 2010, Guillermo Del Toro was set to direct a genuine horror adaptation of Disney’s Haunted Mansion but ultimately stepped away from the project. Then came Crimson Peak. 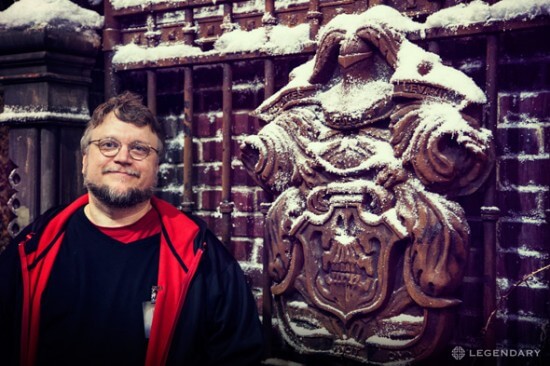 A few users on TikTok and social media have made the connections between Guillermo Del Toro’s Crimson Peak and Disneyland’s Haunted Mansion, and while a few familiar elements are altered, there are definitely some threads that have a strong connection to the backstory and lore of the famous theme park attraction. Del Toro might not have directed a Disney adaptation, but he might have gotten his Haunted Mansion movie after all.

Gothic manors full of ghosts and haunted histories aren’t exactly anything new, just look at The Haunting from 1963, but the backstory for some of the characters that inhabit the enormous Allerdale Hall is particularly gruesome… but strangely familiar. Fans who have made connections between the attraction and the movie have surprisingly made the strongest connection between one ghost in particular, Constance Hatchaway.

Disney fans know Constance as either “The Attic Bride” or “The Black Widow Bride,” as she was known for murdering all of her former husbands with an axe that she hides in her bridal bouquet. While no such character exists in Del Toro’s film, there is a black widow character with a troubled past, only “Black Widower” might be more appropriate. While Sir Thomas might not have committed the murders, his jealous sister served as an apt stand-in for Constance every time her brother brought home a new wife to Crimson Peak.

Constance is indeed where a general portion of the Disney Park attraction’s horror elements come from, and it would appear that Del Toro gave it his own spin. While greed and avarice weren’t her only motivators like her inspiration’s, Lucille does have the same fiendish tenacity and talent for spousal slaying that Constance did, and she even ends up as one of the spirits that reside in the movie’s iconic mansion.

Another Haunted Mansion connection also lies in the film’s imagery and design. Allerdale Hall could be the Haunted Mansion on steroids with its large columns, endless hallways, glowing candelabras, and of course the ghosts behind every door. The hallway scenes in particular bear a strange familiarity to the same sequence in the famous ride, and the final sequence of all the spirits of Crimson Peak floating through the manor definitely has a few notes of the ballroom scene as well, although much more eerie.

Del Toro’s vision of Disney’s Haunted Mansion might never come to the screen, but that might be because he already gave fans his own vision of the idea in the form of Crimson Peak. Speculation and fan theories will never be in short supply, but the evidence for this particular suggestion is highly probable.

Do you think there’s a connection between Crimson Peak and the Haunted Mansion? Tell us in the comments below!