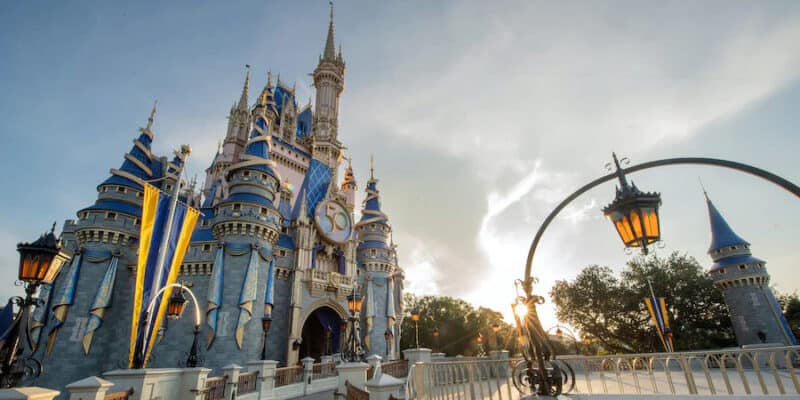 Cinderella Castle will not be the same this holiday season, as a beloved offering will not return to Walt Disney World for the second consecutive year.

While Halloween celebrations are still at large at Walt Disney World and the Resort’s four theme parks — Magic Kingdom, Disney’s Animal Kingdom, Disney’s Hollywood Studios, and EPCOT — many Guests are already eager to see Disney World deck the halls to celebrate the most wonderful time of the year. However, Magic Kingdom will not see one of its most popular offerings return for the second consecutive year.

To many Guests’ disappointment, Cinderella Castle Dream Lights will not return to Magic Kingdom this year, as the popular offering is not listed on the Park’s website for the holiday season.

Typically, thousands of Guests would flock to Main Street, U.S.A., to take photos in front of Cinderella Castle as thousands of twinkling lights lighted up the night sky in an emotional ceremony with Queens Elsa and Anna illuminating the iconic Castle. However, Disney decided not to display the Castle Dream Lights due to the pandemic. Instead, special projection effects gave the festive look to Cinderella Castle, providing Guests with a colorful backdrop for photos.

While many fans expected to see this beloved offering return in 2021 after the Parks reopened, Cinderella Castle Deam Lights did not come back and will not do so this year either. While some speculate that this decision comes due to the 50th-anniversary decorations that have adorned Cinderella Castle since October 1, 2021, Disney has not stated an official reason for this decision.

In addition, EPCOT will again be home to the International Festival of the Holidays, bringing delightful treats from around the world, fun activities for the whole family, and the traditional “Candlelight Processional.”

Plus, Disney’s Animal Kingdom will give Guests the chance to experience the magic of nature with a holiday twist. And Gusts visiting Disney’s Hollywood Studios can embark on yuletide adventures and create memories they’ll cherish all season long.

Are you disappointed to hear that Cinderella Castle Dream Lights will not return to Disney World this year? Let us know in the comments below!