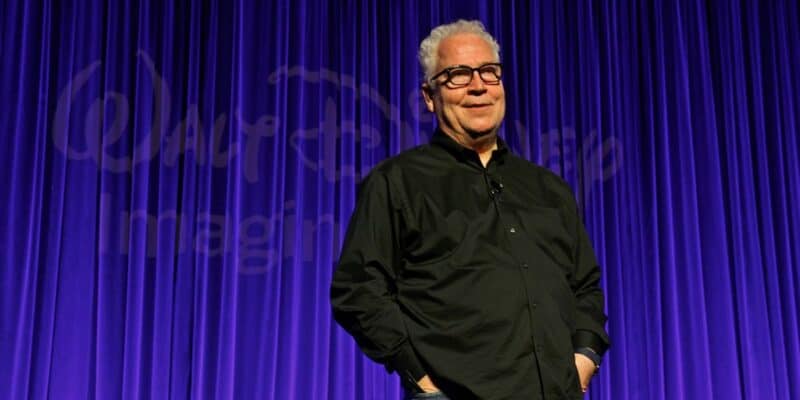 Today, it was announced that Bob Weis, legendary Global Imagineering Ambassador and former president of WDI, is retiring this year.

This news came from Weis’ Instagram, where he announced his retirement from Walt Disney Imagineering at the end of this year, though other sources have said he will officially retire on January 2, 2023. Per his Instagram post,

You may have heard I announced today I will be retiring from Walt Disney Imagineering the end of this year.

I’m very proud of the years I spent as an Imagineer, as president of WDI, and the past year that I have served as Global Imagineering Ambassador.

Weis is a notable Imagineer who got his start with the WDI team (formerly WED Enterprises) in 1980, when he helped create Tokyo Disneyland. Throughout his 42 years as an Imagineer, Weis was responsible for helping to create Tokyo Disneyland, Disney’s Hollywood Studios (formerly Disney-MGM Studios), Tokyo DisneySea, and the revamping of Disney California Adventure. He also led the development teams in the design and building of Shanghai Disney Resort.

In 2016, Weis became president of WDI, which he held for six years. He was president during the pandemic, yet he and his team kept moving forward, as he knew he had the support of the audience and the company behind them, even during a pressing time. Weis had said,

It’s been great to have the confidence of the company behind us. When I was leading Imagineering, we delivered hundreds of projects that brought new experiences, new stories, new innovations to our guests around the world. And D23 fans who attended the Expo [in September] had a chance to see so many more that we have well under way. It’s truly an exciting time.

Even though Bob Weis is retiring, this is not the end of his career with Disney. He is currently working on some projects, which include his book on the Marty Sklar Archives for Disney Publishing, as well as a screenplay for Walt Disney Studios.

Weis also gave an exclusive interview with D23, right before sharing the news of his retirement with other Disney associates. This interview includes topics such as changes at WDI, the pandemic’s effects on WDI’s initiatives, and creating experiences for generations to come.

I am also excited to take my experience and use it for worthy projects that have the potential to improve our world.

What are your thoughts on this news? What is your favorite project that Bob has worked on for WDI?

Comments Off on Legendary Disney Imagineer Retiring After 42 Years