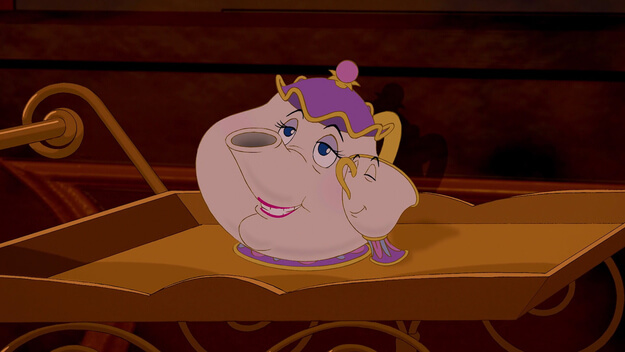 Dame Angela Lansbury has sadly passed away at the age of 96, it has been announced.

The star of stage and screen was a beloved actress known for her long tenure and Emmy-nominated role as Jessica Fletcher in Murder, She Wrote. Alongside her role in the murder mystery drama, Lansbury has starred in numerous feature films including Bedknobs and Broomsticks (1971) and the Academy Award-winning, Beauty and the Beast (1991).

The Hollywood Reporter announced the news:

Lansbury, who received an Emmy nomination for best actress in a drama series for each and every season of Murder, She Wrote — yet never won — died early Tuesday morning in her sleep at her home in Los Angeles, her family announced. She was five days shy of her birthday.

Lansbury was a decorated actress. While never winning an Emmy Award for her continuous performance as Jessica Fletcher in Murder, She Wrote, Lansbury won her first Tony Award for her starring role in 1966’s Mame on Broadway. This was the first of four wins for the Best Actress in a Musical category; she followed later with wins for her performances in Gypsy, Dear World, and Sweeney Todd: The Demon Barber of Fleet Street.

Lansbury will perhaps be remembered differently by many of her fans, but it is by no stretch to say the actress was a standout performer of stage and screen. On her lasting role as Jessica Fletcher, Lansbury once said:

”What appealed to me about Jessica Fletcher,” she said, ”is that I could do what I do best and have little chance to play — a sincere, down-to-earth woman. Mostly, I’ve played very spectacular bitches. Jessica has extreme sincerity, compassion, extraordinary intuition. I’m not like her. My imagination runs riot. I’m not a pragmatist. Jessica is.”

In the Disney fandom, her voice will forever live on in the sound of Beauty and the Beast. The title song by Howard Ashman and Alan Menken, a momentous moment in the story of Belle (Paige O’Hara) and Beast (Robby Benson), is a Disney classic and one of the most famous Disney songs ever created.

Angela Lansbury will forever be a Disney Legend.