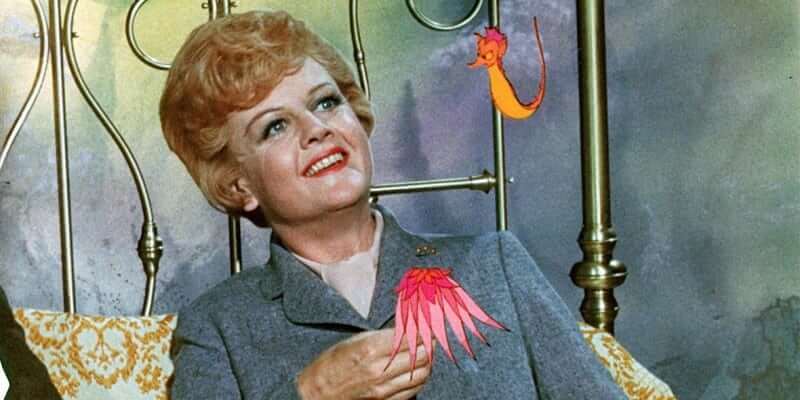 In what’s sure to be welcome news to Disney fans, the highly-esteemed actress Angela Lansbury (a certified Disney Legend) has joined the cast of the already star-studded sequel “Mary Poppins Returns”, which just yesterday revealed it would feature original “Mary Poppins” actor Dick Van Dyke in a returning role as his character Mr. Dawes’ own son.

Lansbury will be taking up the part of the Balloon Lady, a character featured in author P.L. Travers “Mary Poppins” children’s books, but who did not appear in the 1964 Disney live-action movie.

Of course, true Disney aficionados are already very familiar with Angela Lansbury from her roles in “Bedknobs and Broomsticks” as Miss Eglantine Price and in the 1991 animated version of “Beauty and the Beast” as Mrs. Potts.

“Mary Poppins Returns” will also star Lin-Manuel Miranda, Ben Whishaw, Emily Mortimer, and Emily Blunt as the titular Mary Poppins herself. The movie is currently in production and is scheduled for a Christmas 2018 release date.