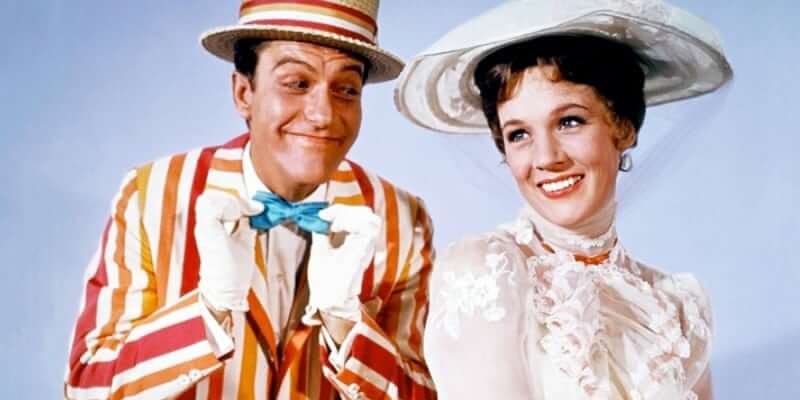 It’s not just talk anymore. Production for “Mary Poppins Returns,” the sequel to 1964’s “Mary Poppins,” has started. As we previously reported, Emily Blunt will take on the beloved character of Poppins, who comes back to the Banks children in their adult lives.

The cast will feature a plethora of staples in Hollywood: Ben Whishaw, Lin-Manuel Miranda, Emily Mortimer, Julie Walters, Colin Firth, and Meryl Streep. But the individual most worth noting is Dick Van Dyke from the original film.

Van Dyke will play Mr. Dawes Jr., the chairman of Fidelity Fiduciary Bank and son of Van Dyke’s character in the original “Mary Poppins.” When we last reported, Julie Andrews, Streep and Van Dyke were in talks to appear in the sequel. It looks as if two of the three negotiations were successful.

“Mary Poppins Returns” is set in 1930s depression-era London (the time period of the original novels) and is drawn from the wealth of material in PL Travers’ additional seven books. In the story, Michael (Whishaw) and Jane (Mortimer) are now grown up, with Michael, his three children and their housekeeper, Ellen (Walters), living on Cherry Tree Lane. After Michael suffers a personal loss, the enigmatic nanny Mary Poppins (Blunt) re-enters the lives of the Banks family, and, along with the optimistic street lamplighter Jack (Miranda), uses her unique magical skills to help the family rediscover the joy and wonder missing in their lives. Mary Poppins also introduces the children to a new assortment of colorful and whimsical characters, including her eccentric cousin, Topsy (Streep).

“Mary Poppins Returns” will be released in theaters on Christmas 2018.