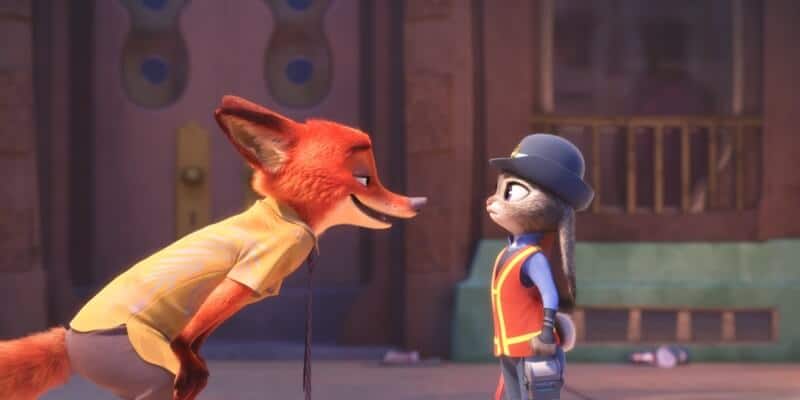 If you love Zootopia, you just might need to be heading to Walt Disney World Resort in the future.

Disney previously announced its plans to build a new Zootopia-themed land at the Shanghai Disney Resort back in 2019. The expansion is serving as the second-largest expansion to happen at the Disney Park since it opened in 2016.

As construction continues on the land, however, it seems that the popular movie may be making its way to more than just Shanghai Disney Resort.

There have been rumors for quite some time about the future of DinoLand U.S.A. at Disney’s Animal Kingdom. The popular land has undergone construction and many areas have simply been demolished, just to make way for stroller parking and benches.

Related: 10 Secrets Disney Will Reveal at D23 This Weekend

Why Zootopia Could Be Replacing DinoLand, U.S.A.

Since there is much construction still going on in DinoLand, U.S.A., many believe that the land will continue to be a part of Disney’s Animal Kingdom.

However, there have been rumors that Zootopia could be taking over that area since the permanent closure of Primeval Whirl. With D23 happening this weekend, those rumors have been amplified as many Disney Park fans see a perfect segway in the land.

As Disney looks at its intellectual properties with an eye on the future, it seems that Zootopia might be one of those with a long enough shelf life to be popular for many years as an attraction, or even an entire land. And, with the movie based on a world of animals, it makes sense for the attraction to be at Disney’s Animal Kingdom.

At this point, however, Disney has not confirmed that a change is coming to DinoLand at all. The classic land may be here to stay and may just be receiving a facelift with another attraction of some sort. Either way, we should get some kind of update this weekend at the D23 Expo.

What do you think of these rumors? Let us know in the comments!