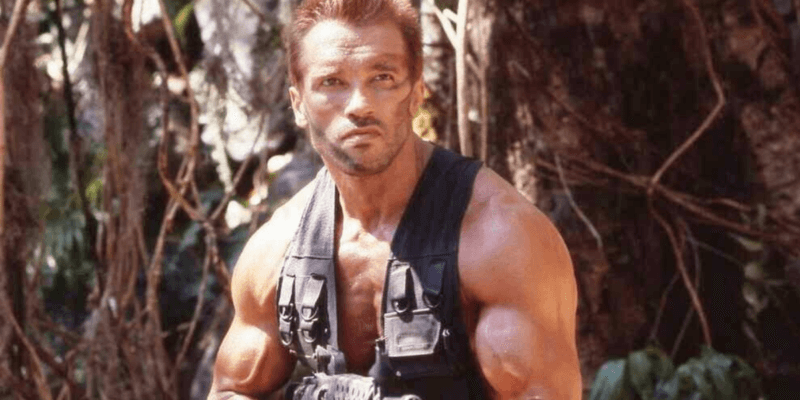 Prey (2022) continues to impress viewers and fans of the Predator franchise as it streams on Hulu and Disney+, while having also wowed critics and broken streaming records. The film is the seventh entry in the long-running Predator franchise, while also serving as the first prequel.

Many are calling it the best sequel since the original Predator (1987), which stars Arnold Schwarzenegger, while some even say it’s better. However, naturally there have been some criticisms around the new film, which largely revolve around the suspension of disbelief.

Unlike other female-led projects from recent years, such as Ghostbusters: Answer the Call (2016), and more recently the Disney+ Marvel show She-Hulk: Attorney at Law (2022), Prey should be applauded for creating a strong and likable protagonist without the use of toxic gender politics.

In fact, actress Amber Midthunder, who plays Naru in the latest Predator sequel, recently defended the fact that the movie is female-led, pointing out that it isn’t “some super-woke, F-the-patriarchy kind of a story”, in that “it’s not a girl defying what men say she can and can’t do”.

And, of course, she’s absolutely right. Nevertheless, some fans still aren’t convinced that her character would be able to face off against a Predator, which is largely to do with the fact that she doesn’t have an arsenal of modern weapons at her command.

Now, in an interview with Radio 1s Screen Time Podcast, Prey director Dan Trachtenberg has addressed this criticism, and has suggested that it could be based on some fans “misremembering” certain elements about the original 1987 film.

“There was a very strange reaction, too, in… it’s almost a Mandela Effect thing of the way people misremember the original movie. […] But I never really wanted to correct that thinking, because it helps the movie. This movie is more exciting the more you feel like, ‘How is she gonna pull this off?’ […] I’m happy for people to think that way, even if you think a little bit harder about Predator, the end of that movie is where she begins, you know? Like he ends up in a place where, all the Comanches sort of have that knowledge-base that Arnold has to resort to, so… But I was happy for people to forget that. I think people remember Predator as, ‘Guys with big guns fight the thing,’ you know?”

While many refuse to believe that Naru would be able to handle a Predator, Arnold Schwarzenegger’s character Dutch is ultimately stripped of those modern weapons and must rely on his environment to forge weapons and beat his enemy, not unlike the Comanche people.

And then there’s the tagline for Prey: She hunts to live… it lives to hunt. Let’s not forget that this is what Naru has been doing her whole life, so it’s not like she suddenly knows how to use tomahawks and bows when she finally faces off against the Predator.

It should also be noted that this movie’s alien antagonist is much less advanced than the one Dutch faces.

Whether or not you’re a fan of Prey, you can’t argue that it’s refreshing to see a female-led project that doesn’t alienate its audience when faced with criticism. But either way, it’s fair to say that Naru and Dutch’s battle with the Predator isn’t worlds apart, even if it is separated by 250 years.

It remains to be seen whether or not Prey will get a direct follow-up, however, prior to the release of Prey on Hulu and Disney+, Dan Trachtenberg hinted at future movies.

Do you agree with director Dan Trachtenberg’s comments? Let us know in the comments down below!