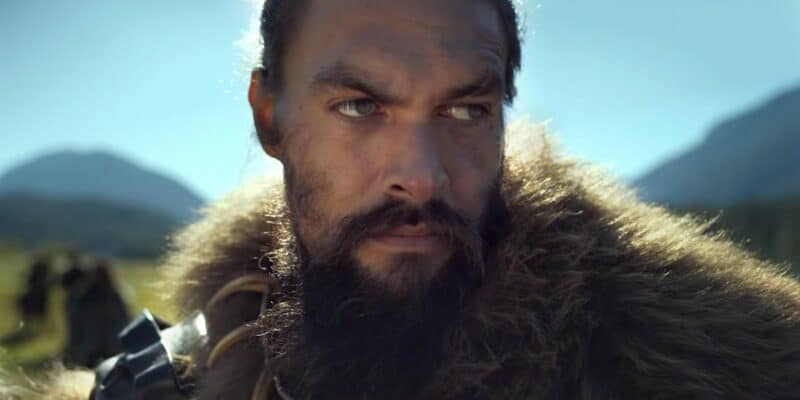 Jason Momoa loves to help others, and this time he shaved his head to let people know he was serious about a certain cause.

One thing fans know about Momoa is that he’s the big guy with a lot of hair. His hair hasn’t changed much, leaving his look iconic as he usually has a beard or some facial hair on his face.

He went to social media to explain his reasons, but he also couldn’t believe how the wind felt on his freshly shaved head since the actor had never had his hair so short.

Momoa posted a full video explaining the reason for his shaved head:

heres to new beginnings let’s spread the aloha. be better at protecting our land and oceans. we need to cut single use plastics out of our lives and out of our seas. plastic bottles, plastic bags ,packaging, utensils all of it. let’s aloha our ‘āina together aloha j.

The Aquaman star will definitely have to grow back his hair when he plays Arthur Curry again, which will take some time, but the actor doesn’t seem to care as he likes his new look. After showing fans his cut hair, Momoa declared that his new style is supposed to show his support for no more plastic in the ocean:

Jason Momoa’s career has had a career of a lifetime, and sometimes that requires a new look. Warner Brothers might let Momoa keep his new look, but more than likely, the actor will go back to his traditional hairstyle sooner than later.

Hopefully, Momoa can get enough support for his radical change and feels like he made the right choice since getting all that hair will take months to grow back. At the moment, fans only got to see his hair cut, but no picture of the actor’s official look has been posted.

Do you think Momoa’s new haircut will look good? Let us know what you think!