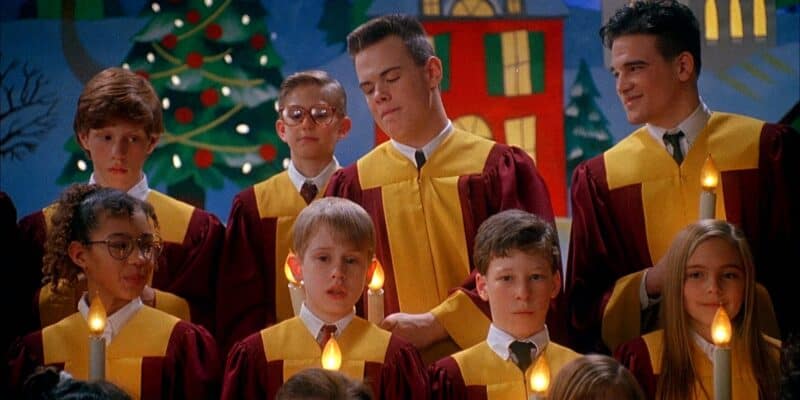 Per a report from the Investigation Discovery network:

The New York Police Department is investigating Devin Ratray, the actor best known for playing older brother “Buzz” in the Home Alone films, for a rape that allegedly happened in 2017, according to CNN.

The investigation comes less than a year after Ratray made headlines when he was arrested in December 2021 for allegedly assaulting his then-girlfriend in Oklahoma, Rolling Stone UK reported.

When news of his arrest went public, Lisa Smith decided to follow up on a police report she filed in 2017, accusing the actor of rape.

“Seeing that he was accused of assaulting someone else made me realize that I needed to do whatever I could to prevent him from hurting even more women,” Smith told CNN.

Smith told CNN that she and Ratray had been friends for 15 years, and that she believes he drugged her on the night of the alleged incident. Specifically, she stated:

She referred to the assault itself as feeling like “an eternity.” Smith originally met with the District Attorney’s office years ago — the office now acknowledges that they handled the case poorly.

Smith confirmed to CNN that she received an apology when she met with representatives of the Sex Crimes Unit at the Manhattan District Attorney’s Office in May 2022.

At this time, it is not known if or when Ratray will be arrested or formally indicted for the alleged crime.

What do you think about this ongoing situation?