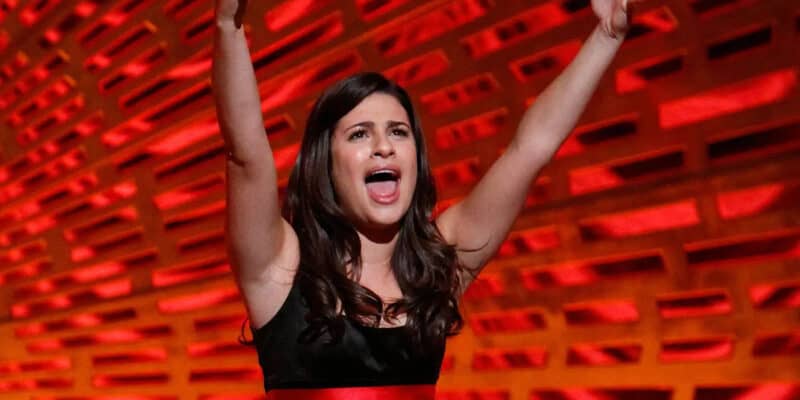 Former Glee star Lea Michele hasn’t spent as much time in the spotlight recently as she did during her days on the hit television series, but diehard Glee fans still want to know everything they can about what their favorite actors from the show are up to.

The actress is currently gearing up to play Fanny Brice onstage in the Broadway production of Funny Girl, a role that has thrust her back into the limelight.

Recently, in fact, the New York Times did a feature on Lea Michele, in which they referred to vicious rumors that the star was illiterate. The rumor mill started churning when the memoir of her late co-star, Naya Rivera, was published. In the book, Rivera recounted a situation in which Lea Michele refused to improvise a scene on set.

Then, in a 2017 episode, the One More Time podcast put together a viral presentation in which they pointed out that the actress has never been publicly shown reading or writing, and alleged that Lea Michele’s parents and tutors had not prioritized literacy during her time as a child actress, and that she was quite possibly effectively illiterate.

Intriguingly, Lea Michele did not flat out deny accusations that she is illiterate when speaking to the Times. She did, however, indicate that the rumors are preposterous, stating:

“I went to Glee every single day; I knew my lines every single day,” Michele said. “And then there’s a rumor online that I can’t read or write? It’s sad. It really is. I think often if I were a man, a lot of this wouldn’t be the case.”

As for the future of Glee, American Horror Story creator Ryan Murphy previously pitched a reboot starring Timothée Chalamet, Brad Pitt, and more but nothing has come to fruition yet.

The official description of Glee — which joined The Walt Disney Company’s catalog when the House of Mouse purchased 20th Century Studios — reads:

A group of ambitious and talented kids find strength, acceptance and, ultimately, their voices in this uplifting musical comedy.

What do you think about the rumors that Lea Michele is illiterate?