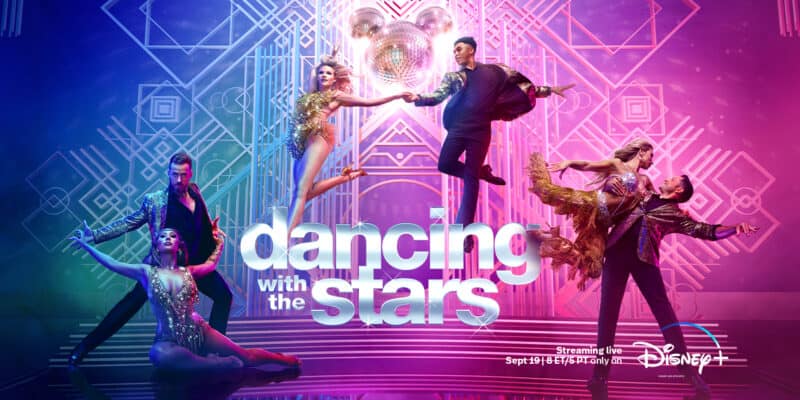 Dancing With the Stars debuted in 2015 and just finished airing its 30th season!

During each season of the ABC show, competitors, who consist of celebrities ranging from athletes to actors to musicians and more, are paired with professional dancers and are taught a range of different style dances in an attempt to win the Mirror Ball Trophy.

Over the years, there have been many changes to the show, including different judges and hosts. One of the latest changes was to replace fan-favorite hosts Tom Bergeron and Erin Andrews with host Tyra Banks, whom has gotten a ton of backlash.

Many fans say Banks has “polarized viewers with her awkward banter and indulgent gowns.” She tends to make “grand entrances” instead of having the pro dancers open the show with iconic numbers.

For the upcoming season, Dancing With the Stars has announced that Tyra Banks is here to stay, but she will be joined by a beloved new co-host — Alfonso Ribeiro!

But that’s not all because part of the cast of season 31 has been leaked, and fans are not happy.

Tiktok star Charli D’Amelio and her mother, Heidi, will reportedly be competing against each other on the upcoming season of Dancing With the Stars, a production source on DWTS told TMZ. Fans have not hesitated to share their opinion to social media, expressing their disappointment in the casting choice.

When they have to put people that are famous for being on Tiktok, I think it’s time to stop. Obviously, they ran out of STARS. Scraping the bottom of the barrel there. End the show, take it out of its misery.

The 18-year-old TikToker actually has ballroom experience as she participated in a Dirty Dancing routine with Dancing With the Stars judge Derek Hough and his sister, former pro, Julianne Hough, on their special Step Into The Movies.

The remainder of the cast has yet to be announced, but Dancing With the Stars will premiere live on Disney+ in September as it has officially moved on from its spot on ABC after 17 years.

What do you think of Charli D’Amelio and her mother, Heidi, joining Dancing With the Stars? Let us know in the comments below.