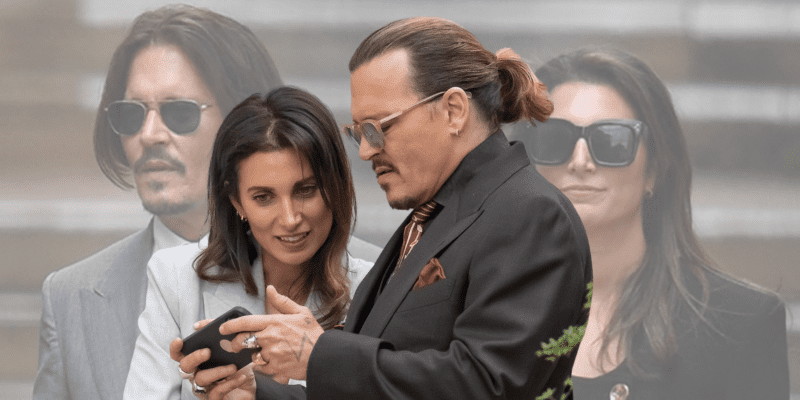 Captain Jack Sparrow has a new love interest, and things have gotten “serious.”

The headlines with “Johnny Depp” in them abound, and there seems to be no end in sight. On Thursday, news exploded about Depp’s newest love interest. According to US Weekly, the 59-year-old actor is in a relationship with his former attorney, Joelle Rich, and things are “serious.”

READ ALSO: Johnny Depp Hoped for a Knighthood from Then-Prince Charles, but His Hopes Were Dashed Because of a Misunderstanding

“Their chemistry is off the charts,” according to an anonymous “insider” in an interview with Us Magazine. “It’s serious between them. They are the real deal.”

Joelle Rich was one of the attorneys who represented Johnny Depp during his case and trial against The Sun, a United Kingdom-based newspaper. Depp filed suit against the news outlet in 2018, accusing the newspaper of libelous acts against him, not the least of which was labeling Depp a “wifebeater” in its publication.

Rich had no part in representing Johnny Depp during his most recent trial in the United States against his ex-wife Amber Heard, alleging she defamed him by penning an OpEd for The Washington Post, but Rich did have a seat inside the Fairfax County, Virginia, courtroom where the trial played out for six weeks, so that she could show her support for the Pirates of the Caribbean actor.

“There was no professional obligation for (Rich) being there. It was personal,” the insider continued, adding that the couple spent the early stages of their romantic relationship meeting up at hotels as discreetly as possible.

According to the source for US Magazine, Rich was married at the time she met Johnny Depp, but is currently going through a divorce. She and her “estranged” spouse have two children together.