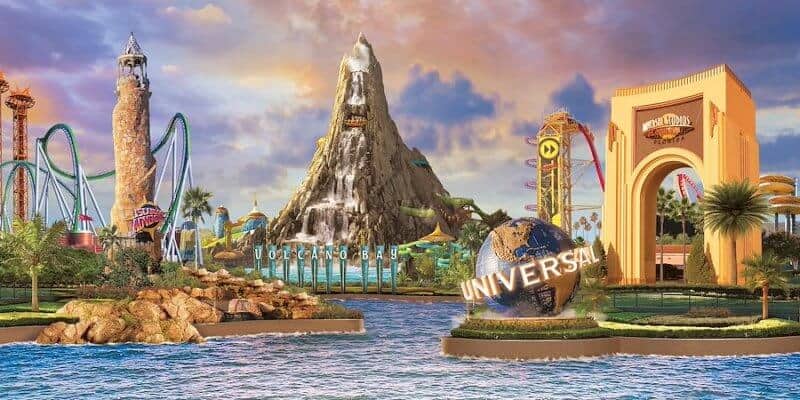 A Universal Orlando Resort Guest has filed a lawsuit following an alleged incident on an attraction that left them hospitalized.

Universal Orlando is in the midst of balancing a few different lawsuits, including one for $250 million over land purchased to build the Epic Universe and another where a Guest claims their finger was cut off while riding the attraction Skull Island: Reign of Kong at Universal’s Islands of Adventure.

Just recently, it was reported that a woman was seeking $100,000 after an alleged injury sustained at Universal’s Volcano Bay. Now, another lawsuit has come forward from a Guest who was visiting the water park.

The Orlando Sentinel first reported that a man is suing Universal Orlando Resort following an alleged injury that led to a “traumatic brain injury.”

According to court records, 45-year-old Christian Ruiz said his head hit a pool edge at the end of the Puihi slide attraction on the Maku Puihi Round Raft Rides in August of 2020. He alleges that Universal did not operate or maintain the ride properly and that they should’ve taken further precautions to prevent injury.

Ramon Castillo, who is Ruiz’s lawyer, says that he was taken to the hospital from Volcano Bay with head, back, and neck pain and was hospitalized for just under 23 hours. Ruiz is seeking more than $30,000 in compensation following the incident. The lawsuit was filed last week.

Castillo said Ruiz’s legal team met with Universal earlier this summer before filing a lawsuit, but did not reach a resolution.

Have you ever spent a day at Volcano Bay? Let us know in the comments.