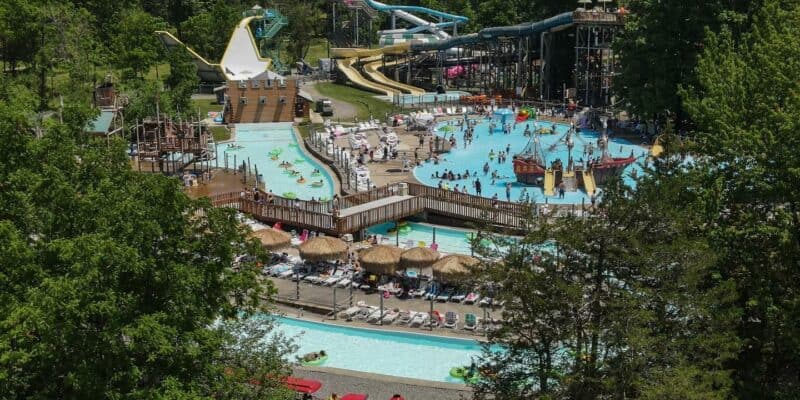 A terrible accident happened over the weekend resulting in critical injuries to a toddler at a popular theme park.

Theme parks are places where families go to unwind, experience fun attractions, and escape the stresses of the outside world. There are rides and attractions that are for everyone, whether that be a little toddler, a full-grown adult, or anything in between.

However, a trip to a popular theme park over the weekend turned into a nightmare for a family.

According to reports from ABC 7, a two-year-old was struck by a train at the amusement park Land of Make Believe in Hope Township, New Jersey.

Sgt. Phillip Curry of New Jersey state police said the accident happened just after 1 p.m. Saturday and shared that the toddler was airlifted to a hospital and listed in critical condition. Curry told New Jersey 101.5 at noon Sunday that he had no update on the child’s condition or any new information about the circumstances of the accident, which remains under investigation.

Land of Make Believe, a 30-acre water and amusement park with rides, games and other activities, was created in 1954 on a former dairy farm in Warren County. The theme park’s website calls the train a “family favorite.”

This isn’t the first theme park accident to unfold in the U.S. this year. Perhaps the most notable incident occurred back in March when 14-year-old Tyre Sampson was released from his seat and tragically fell to his death while riding the Orlando FreeFall at ICON Park. Sampson’s family has since filed a lawsuit claiming negligence and thousands of people have signed petitions and joined in protests aiming for the attraction to be demolished.

Inside the Magic will continue to update you on this investigation and wish the toddler and family a speedy recovery.