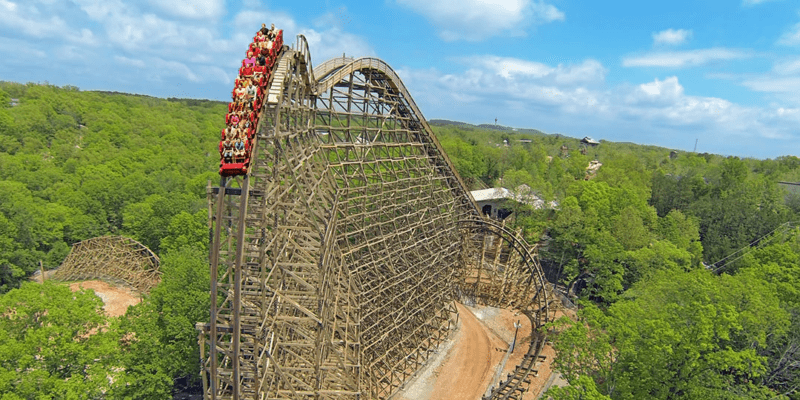 An employee at a popular theme park was recently killed after an incident on a roller coaster went wrong, reports say.

Theme park fans have been at a loss over the last few months after several incidents that resulted in death.

Perhaps the most notable incident occurred back in March when 14-year-old Tyre Sampson was released from his seat and tragically fell to his death while riding the Orlando FreeFall at ICON Park. Sampson’s family has since filed a lawsuit claiming negligence and thousands of people have signed petitions and joined in protests aiming for the attraction to be demolished.

In addition, a worker who was providing maintenance on a Ferris Wheel at Gillians Wonderland Pier tragically fell after an accident occurred. Just recently, a 14-year-old girl was killed when a roller coaster derailed at a Denmark amusement park.

Now, there is more somber news to report.

A theme park employee who was working on a roller coaster at the popular amusement park Silver Dollar City suffered “blunt force trauma” and later died, reports say. A spokeswoman for the federal Department of Labor said the employee was hospitalized earlier this week with head injuries allegedly sustained during maintenance and testing of a roller coaster before passing away on Thursday.

“The employee was hospitalized July 20 with head injuries allegedly sustained during maintenance and testing of a rollercoaster and died of his blunt force head trauma injuries, July 21,” OSHA spokesperson Rhonda Burke told KY3.“The investigation will determine how the injuries occurred and if any violations of safety regulations contributed to the injury and subsequent death. OSHA has six months to complete its investigation, issue citations and propose monetary penalties.”

It is with great sorrow that we share the loss of a Silver Dollar City employee following an incident that occurred while working late yesterday afternoon. He was a dedicated and passionate member of our Silver Dollar City family, having worked in Maintenance and Construction since 2017.

Our prayers are with his family and friends during this difficult time. Out of respect for their privacy, we are unable to provide any further information.

Silver Dollar City is working closely with the proper entities to identify the cause.

Park officials have not released the name of the victim, or where the incident happened, but reports from KY3 indicate that the theme park’s app has listed Thunderation as the only ride permanently closed since the accident happened.

Thunderation is marketed as a “high-speed coaster with a scenic view of the Ozarks.” The train begins its journey propelled by gravity until cars reach the coaster’s only lift. The lift carries passengers 121 feet into the air before dropping them 81 feet at speeds up to 48 mph. The runaway mine train takes a spiraling drop and races through an underground tunnel before returning to the loading station.

Inside the Magic will continue to keep you up-to-date on this investigation as it unfolds.