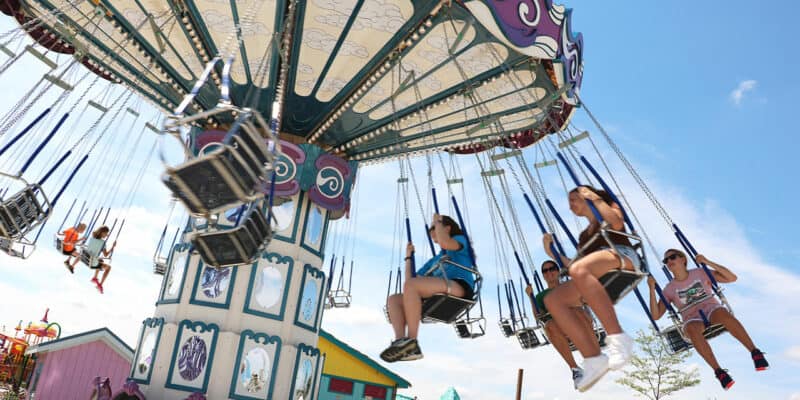 The last few months did not turn out as expected for Lost Island theme park, a brand new amusement destination in Waterloo, Iowa. “We were projecting a lot higher numbers than we saw,” General Manager Eric Bertch said.

Related: Disney Cruise Ship Unable to Set Sail With Passengers Stuck on Board

Just about a month after it opened, Lost Island saw roughly 250-700 guests daily. Because of the low attendance, Bertch said they felt they had no choice but to close the Park early for the remainder of the season.

“When those numbers didn’t continue to improve, and with the staffing challenges we were having, it didn’t make sense for us to remain open and lose money,” he said.

Several major rides, including the highly-anticipated Launch Coaster and Flume ride, never opened, both of which may be a cause for the low attendance. Bertch hopes to get them up and running this Fall so they are ready to go next season.

“We learned that amusement rides are much less reliable than waterslides,” he said. “The learning curve on the nuances of operating those rights took us a little longer than we hoped.”

Despite these struggles, Bertch said that the Park received a lot of positive feedback from the customers who came out to the park earlier this year. Guests specifically mentioned how impressed they were with the atmosphere and theming.

“We are happy that we did have some guests out here to help us learn and overcome those challenges,” he said. “We are happy people have enjoyed what we put together because we did put a lot of effort into all the things you don’t necessarily see on your first pass through.”

Rides such as Shaman, Tago Nui, and original Dark Ride, VOLKANU: QUEST FOR THE GOLDEN IDOL are among some of the popular offerings at The Lost Island Park.

Also, at the theme park, there is a special language spoken. The Tamariki and the four Realms speak “Aukipi” — the language of the island. They also use unique symbols to communicate. Use the key above to translate hieroglyphs you see throughout the park; you may uncover a secret message!

Did you get a chance to visit Lost Island?