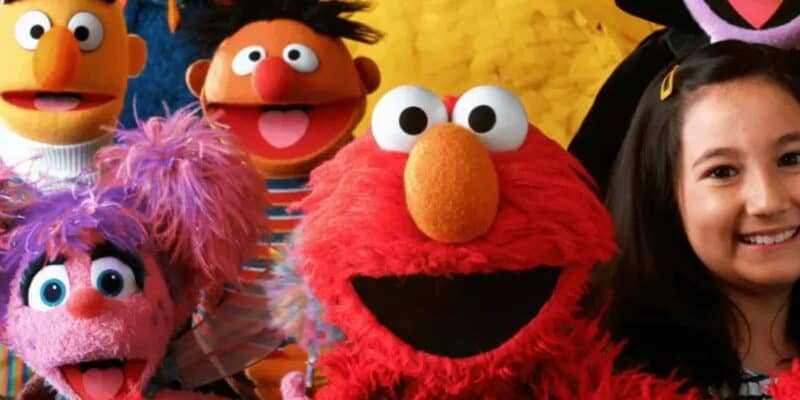 Fans who love Sesame Street won’t be happy to learn that over 90% of the episodes available on HBO Max are now gone.

There was no warning other than fans learning a little bit beforehand that the company would remove some content, but no one could predict that over 200 episodes would be removed. Beforehand, HBO Max had the biggest library of episodes, with 250 available for fans to watch.

Now fans can only watch 29 episodes, with most of Sesame Street‘s history not available for fans on the streaming service. It’s unclear if Warner Bros. Discovery is prepping to cut support towards Sesame Workshop and make Elmo and his friends a distant memory.

One source reports the sudden change and breaks down exactly what was left on the streaming service on HBO Max:

With this happening, Sesame Street posted yesterday following the tragic news that fans can enjoy new episodes on YouTube, reassuring fans that Sesame Street will always be available for fans who want to see Elmo or other characters from the classic show:

Your friends on Sesame Street will always be here when you need them. Visit the neighborhood any day of the week with full episodes on our YouTube channel

Your friends on Sesame Street will always be here when you need them. Visit the neighborhood any day of the week with full episodes on our YouTube channel: https://t.co/tsfP88jAGO pic.twitter.com/0SMSnWMFXX

After all of the recent removals or canceled projects, it’s not a surprise that Warner Bros. has cut another series as the company has been doubling down on content to get a massive tax cut. DC projects have been in crisis after Leslie Grace’s Batgirl was canceled, with several other projects might be facing the same fate.

Hopefully, Sesame Street will get more episodes back on HBO Max, but fans shouldn’t get their hopes up.

Do you think HBO Max should’ve removed episodes from Sesame Street? Let us know what you think!