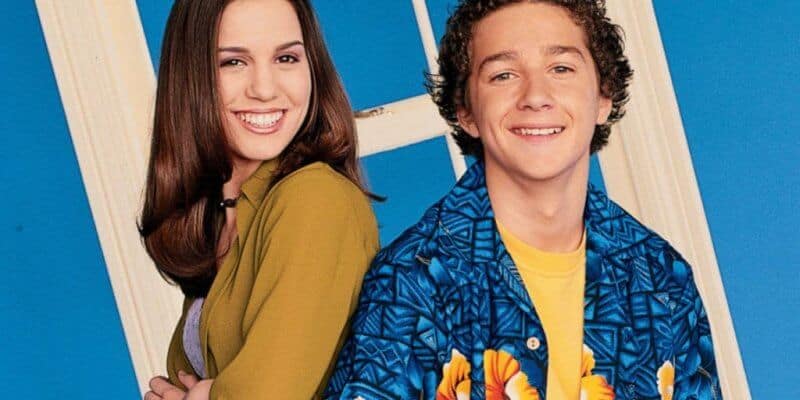 Shia LaBeouf recently made some shocking admissions related to previous comments and narratives about his childhood.

However, the biopic Honey Boy is not quite as accurate as many who originally saw the film might’ve thought, LaBeouf recently shared.

“I wrote this narrative, which was just f***ing nonsense,” LaBeouf said. “My dad was so loving to me my whole life. Fractured, sure. Crooked, sure. Wonky, for sure. But never was not loving, never was not there. He was always there … and I’d done a world press tour about how f***ed he was as a man.”

“My dad never hit me, never. He spanked me once, one time,” LaBeouf said. “And the story that gets painted in Honey Boy is, this dude is abusing his kid all the time.”

Honey Boy can be streamed on Amazon currently.

In addition to these comments, LaBeouf is also in the midst of a legal battle with ex-girlfriend Tahliah Debrett Barnett, also known as FKA Twigs. FKA Twigs is a popular English singer, songwriter, actress, and dancer. The celebrity claims that she faced “relentless abuse” from Shia LaBeouf, but his legal team has denied all allegations.

What do you think of these comments from the former Disney Channel star?

Comments Off on Shia LaBeouf Admits to Lying About Childhood Abuse