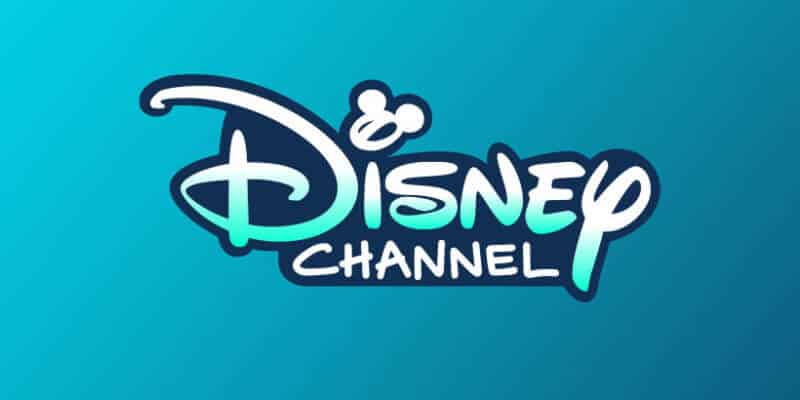 If you’ve ever wanted to be the star on a Disney Channel Original Series, now might be the time for you.

If you’re a whiz in the kitchen and can bake up delicious and delectable treats that also look amazing, Disney Channel is looking for you.

Disney’s Magic Bake-Off, a show that premiered on Disney Channel in August of 2021, has been renewed for a second season. The popular show, hosted by Dara Renee and Issac Ryan Brown, had 12 episodes in its first season with runtimes of 46 minutes.

Disney is now searching for passionate teams of talented kid bakers ages 9-15, and some grownups too, to compete and be a part of filming, which is set to happen between May and June of this year.

The application to be a part of the show reads:

ARE YOU A WHIZ IN THE KITCHEN WITH A DISNEY-SIZED IMAGINATION?

Disney’s Magic Baking Show is BACK and ready to bake magic again!

Disney and Tastemade are on the search for passionate teams of talented kid bakers ages 9-15 and some grownups, too.

So, grab a spoon full of sugar and get your TEAM OF TWO together for some extravagant Disney-inspired confections to claim the Cakeness of Greatness Trophy!

We are interested in all types of TEAMMATES…
PARENT/CHILD, BEST FRIENDS, SIBLINGS, NEIGHBORS, OR CLASSMATES!

Aimed at kids age 6-14 and marking a partnership between the cabler and Tastemade, Disney’s Magic Bake-Off cooks up complicated challenges and fun games as contestants shape and bake extravagant Disney-inspired cakes. Production is currently underway with an eye on a summer premiere. Contestants will compete on three teams of two, and design elaborate cakes using Tastemade’s recipe videos and a pantry brimming with “exciting and unexpected ingredients.” Hosts Brown and Renee, along with the help of Disneyland Resort pastry chef Graciela Gomez, will assist the li’l bakers while sparking their imaginations and elevating their skillsets.

Disney Channel is home to many hilarious and entertaining shows, including Bunk’d, Raven’s Home, Sydney to the Max, Secrets of Sulfur Springs, Big City Greens, Amphibia, The Owl House, The Ghost and Molly McGee, and many others.

Many Disney Channel Original Series, including Hannah Montana starring Miley Cyrus, Wizard of Waverly Place starring Selena Gomez, The Suite Life of Zach & Cody, That’s So Raven, Even Stevens, and many others can now be found on Disney Plus. This also includes Disney Junior shows and Disney Channel Original Movies, like High School Musical (2006).

Do you know someone who would be perfect for this Disney Channel competition show?