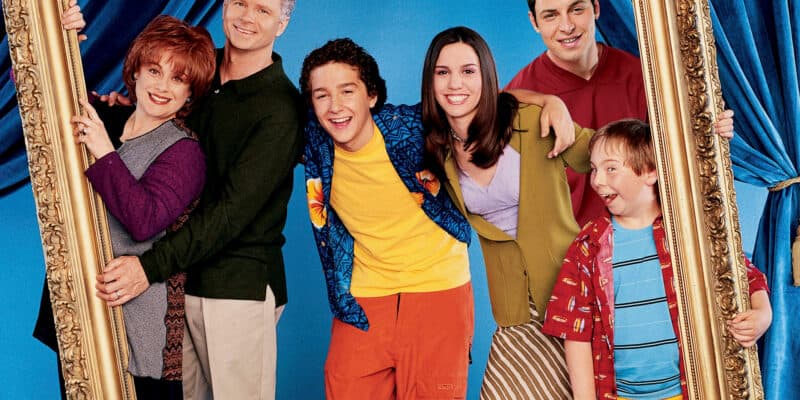 The victim who filed a lawsuit against a former Disney star is speaking out.

Now, LaBeouf finds himself in the midst of a legal battle with ex-girlfriend Tahliah Debrett Barnett, also known as FKA Twigs. FKA Twigs is a popular English singer, songwriter, actress, and dancer.

Just recently, FKA Twigs spoke out about her civil lawsuit against Shia LaBeouf, which was filed in late 2020. She said that she suffered “relentless abuse” while with the former Disney Channel star.

“I just didn’t want anyone else to get hurt, and that trumped any way that I felt about what people may think about me now, positively or negatively,” Twigs said via Complex. “If I ever have children, I want them to know that I stood up for myself, and that’s important. And sometimes, standing up for yourself is messy. Sometimes it can cause more trauma, and sometimes it can be dividing. People don’t expect you to stand up for yourself, but I did and I’m proud of it, and what happened to me wasn’t right.”

FKA Twigs previously shared on the violent incidents that happened during her relationship with LaBeouf and said that one of her greatest accomplishments was being able to continue with her career during that period of time.

“It was one of the things that I’m most proud of, that I was able to go on tour and do interviews and stay graceful and keep that calmness,” she said.

What do you think of this civil lawsuit?