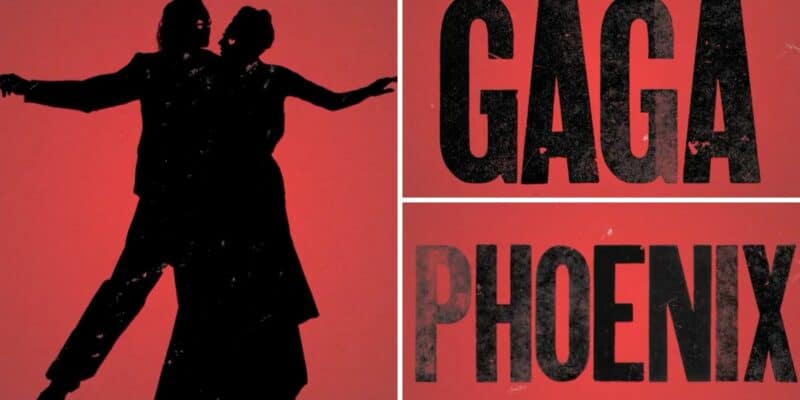 The musical 18-second clip features the dancing silhouettes of Lady Gaga and Joaquin Phoenix to the tune of “Cheek to Cheek,” which Gaga famously covered with legendary singer Tony Bennett, before it closes out with an ominous Joker chuckle.

Prior to Gaga’s post, there were reports that she was in early talks to star in the sequel as the infamous Harley Quinn, Joker’s complicated love interest. Talk about a “Bad Romance.” While her Tweet doesn’t inform viewers of the specifics of her role, it is the first confirmation fans have received that she has officially signed onto the project.

Here’s what we know about Joker: Folie à Deux so far.

Joaquin Phoenix will reprise the dark role of Joker/Arthur Fleck, which earned him the Academy Award for Best Actor In a Leading Role in 2020. Director Todd Phillips is also on board for the sequel.

It has been reported that much of the filming will take place in Arkham Asylum following the shocking Joker ending that saw Phoenix’s character commit murder on live television.

Further reports suggest that Joker: Folie à Deux will be a musical and Gaga’s casting only adds fuel to that fire. Her musical capacity in the film is yet to be announced, but one could assume her contribution will be significant, especially having worked with Todd Phillips in the past on the award-winning project A Star Is Born (2018).

The film has a release date of October 4, 2024, and if it is as successful as its predecessor, the sequel could see more than 1 billion box office dollars during its run according to the Joker statistics recorded by Box Office Mojo.

More about the original Joker film as reported by Variety:

Phillips’ original “Joker” film reframed the iconic Batman villain into an anti-hero character study about a struggling comedian and part-time clown performer named Arthur Fleck who becomes a folk hero in Gotham City after he lashes out in acts of shocking violence.

Are you excited to see Lady Gaga and Joaquin Phoenix in Joker: Folie à Deux? Tell us in the comments!