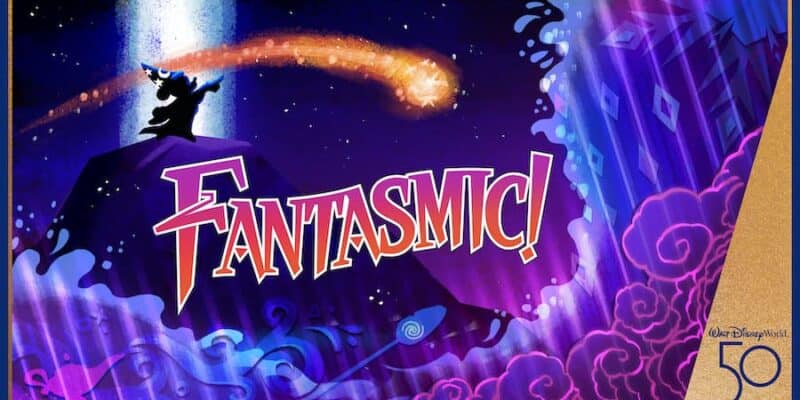 Since Walt Disney World Resort reopened, Guests have been eagerly waiting for the return of Fantasmic! to Disney’s Hollywood Studios. The nighttime spectacular is a fan favorite, taking Guests on a journey into Mickey’s imagination, enjoying magical scenes with beloved Disney characters and battling fearsome villains with breathtaking sounds, sights, and effects.

Related: Do You Want to Be a Part of Fantasmic!? Disney Is Giving You That Chance

While the official Walt Disney World website states that Fantasmic! would return in 2022, no further information was released regarding this popular show’s return. That is, until today.

Disney Parks (@disneyparks) posted a short video teasing the return of the beloved nighttime spectacular, Fantasmic!, adding that cast rehearsals have begun for the return of this highly anticipated show.

As of the publication of this article, Walt Disney World has not released an official return date for this nighttime spectacular. However, seeing this tease and hearing that cast rehearsals are currently happening at the Park could mean the show may return to Disney’s Hollywood Studios very soon! Inside the Magic will update you as soon as more information is released.

Are you excited about the return of Fantasmic! to Walt Disney World? Let us know in the comments below!