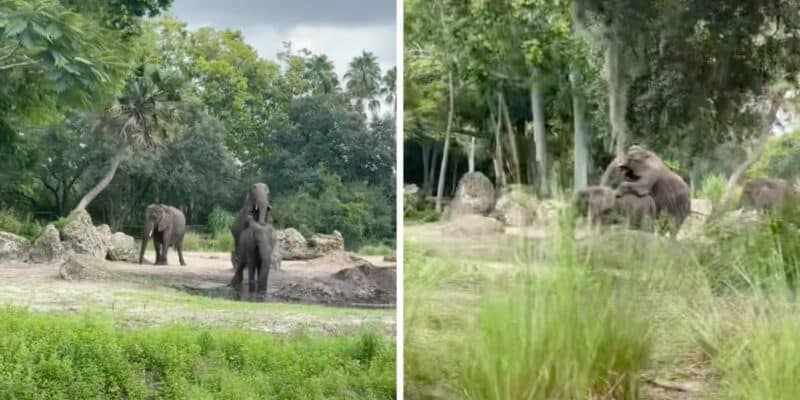 But on a recent trip to the Kilimanjaro Safaris, Guests spotted two animals having intercourse, which is something that has been caught on video quite often as of late.

Guests riding the Kilimanjaro Safaris recently spotted giraffes, hippos, lions, and more, but when they past by the elephants, they were in for a surprise.

In a video posted to TikTok by cindimariegoestodisney, you can see that as Guests passed by the zebras on Kilimanjaro Safaris, they saw quite the show. The video is captioned: