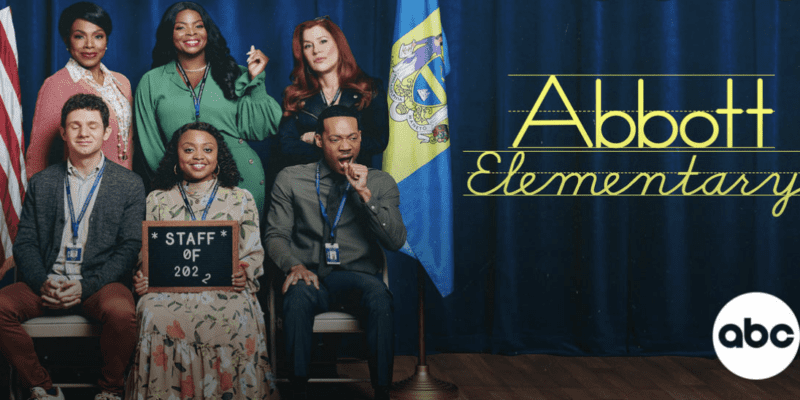 ABC’s new hit show Abbott Elementary (2021) is heading into its second season with a significant accolade to its name after being dubbed The African American Film Critics Association’s (AAFCA) Best TV Comedy at this year’s awards ceremony.

The 4th Annual AAFCA Awards were held on August 20, 2022, and served to celebrate outstanding projects “with a particular emphasis on film and TV highlighting the Black experience,” according to their official website.

Brunson has done more than star in Abbott Elementary, she is also listed as the show’s creator and executive producer. According to her ABC biography, she was inspired to craft the comedy series after watching her mother serve as a public school teacher for so many years.

In this workplace comedy, a group of dedicated, passionate teachers—and a slightly tone-deaf principal—are brought together in a Philadelphia public school where, despite the odds stacked against them, they are determined to help their students succeed in life. Though these incredible public servants may be outnumbered and underfunded, they love what they do — even if they don’t love the school district’s less-than-stellar attitude toward educating children. “Abbott Elementary” stars Quinta Brunson as Janine Teagues, Tyler James Williams as Gregory Eddie, Janelle James as Ava Coleman, Chris Perfetti as Jacob Hill, Lisa Ann Walter as Melissa Schemmenti and Sheryl Lee Ralph as Barbara Howard. Quinta Brunson serves as writer and executive producer alongside Justin Halpern and Patrick Schumacker of Delicious Non-Sequitur Productions. The series is produced by Warner Bros. Television and 20th Television, a part of Disney Television Studios. The pilot episode is written by Quinta Brunson and directed by Randall Einhorn.

This most recent award comes on the heels of the show’s success at the 6th Annual Black Reel TV Awards presented by idobi where they “racked up 7 wins,” according to a report by Deadline.

Abbott Elementary’s first ever season consisted of 13 total episodes, but after a victorious debut, it was announced that the show’s highly anticipated sophomore season would get a full 22 episodes, Deadline shared.

Season 2 of Abbott Elementary returns to ABC with new episodes on Wednesday, September 21, 2022.

Are you a fan of ABC’s Abbott Elementary? What do you think of their award show success? Comment below and let us know!