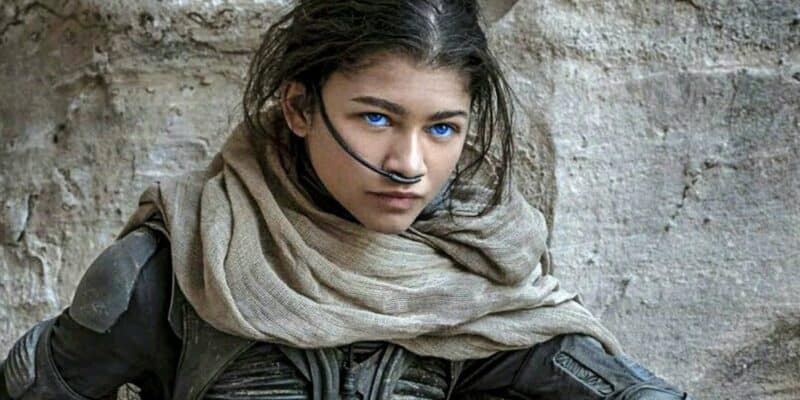 Zendaya recently shared an update from the hospital after suffering a bloody injury in her kitchen.

Zendaya, who has now become one of the most popular actresses in the U.S., got her start on the hit Disney Channel show Shake It Up (2010-2013) playing the role of Rocky Blue alongside fellow actress Bella Thorne (CeCe Jones).

Recently, the actress found herself in a bad situation after suffering an injury attempting to cook in her kitchen. She shared a photo on her Instagram story where she cut herself cooking. The photo showed that her finger had been wrapped in gauze, but it looked as if the blood was still coming through.

Later, Zendaya posted an update from the hospital where we can see medical professionals working to close the wound. She shared that this was her first time getting stitches and that she is now “back to never cooking again.”

Hopefully, the injury heals very soon and luckily it wasn’t too major, but it does seem that her boyfriend Tom Holland predicted as much last year when he said this:

“Every time she cooks, she comes millimeters away from, not chopping her fingers off, her hand,” Holland said via Cinema Blend. She’d be holding an onion like this and be like [aggressive exaggerated chopping motions].”

Euphoria Seasons 1 and 2 are both streaming on HBO Max.

Have you seen Zendaya’s television series Euphoria? Let us know in the comments!