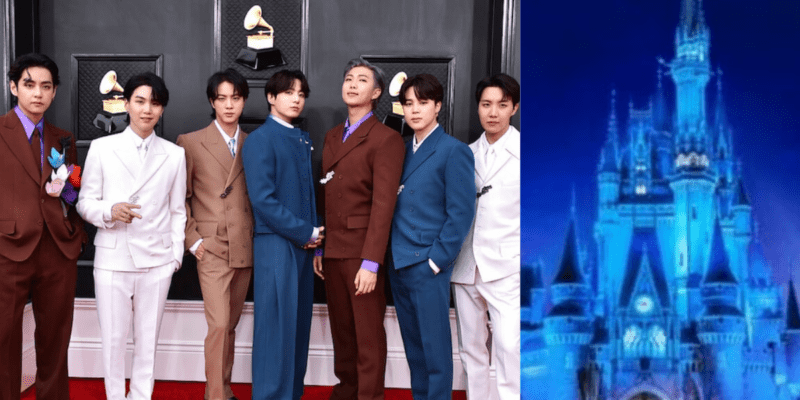 A band beloved around the world is getting its own Disney show.

Of course, later this year, Disney is set to debut its ad-based system for streaming.

Even with so much to watch on the streaming service already, Disney has continued to add more content to its streaming service. With its latest announcement, Disney will be adding a world-renowned band to its offering.

The K-Pop group BTS has become one of the biggest bands in the world with a following of millions, who are known as the “Army.”

According to reports from CNN, the group will now have several shows debuting on the streaming platform. The band recently announced that it would be taking a break to explore other opportunities, including single careers and much more.

The deal, according to the report, will result in five new titles on the streaming platform, including a behind-the-scenes documentary and a taped concert special in Los Angeles, which Disney says it expects to debut this year.

“This collaboration represents our creative ambition — to work with iconic content creators and top stars in Asia-Pacific so their talent can be enjoyed by mainstream audiences in multiple ways,” Jessica Kam-Engle, Disney’s head of content for Asia Pacific, said in a statement to CNN. “We believe these new titles will captivate consumers worldwide and look forward to introducing more music content on our service.”

A global sensation, BTS has had three songs hit the charts in the U.S. Those songs include “Dynamite,” “Butter,” and “My Universe” featuring Coldplay.

Will you be watching the content featuring BTS? Let us know in the comments!

Comments Off on World-Renowned Band Gets Their Own Disney Show