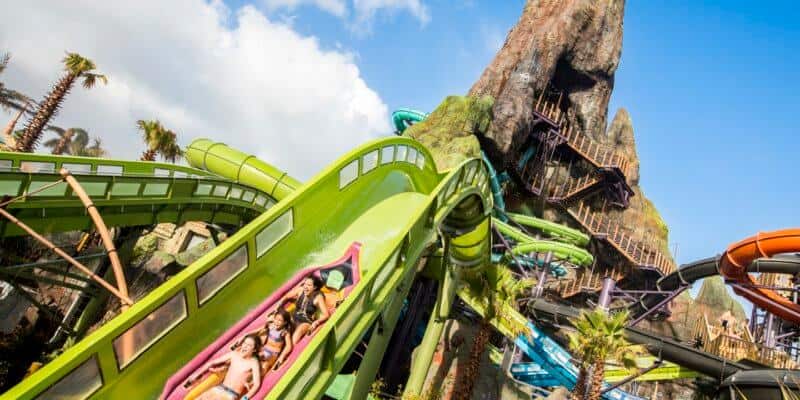 Multiple Guests reported injuries or medical emergencies from the months of April to June of this year, all of which transpired at Universal Studios and its Volcano Bay water Park. This was revealed in a story from Florida Politics.

These are the latest injuries reported by The Department of Agriculture, which released this information Friday. Universal Studios is unique, much like Disney World, because it is only required to disclose information regarding injuries if the Guest in question needed at least 24 hours of hospitalization following the injury.

This is due to a deal made years ago that allowed the Park to avoid state inspections if and when a high-profile injury was reported. The state department issued the following statement regarding the injuries:

The following report is a compilation of data collected from the exempt facilities and reflects only the information reported at the time of the incident. Due to privacy-related concerns, the Department does not receive updates to initial assessments of a patron’s condition.

A 37-year-old woman had a seizure on Storm Force Acceleration, a classic teacup attraction located inside Universal’s Islands of Adventure. A 33-year-old woman felt “head pain” while riding Caro-Seuss-el. A 25-year-old woman reported having  “knee pain” on The Simpsons Ride, a motion simulator. We tend to see a lot of injuries and complaints arise from motion-simulator attractions.

Volcano Bay joined the Universal Studios Resort in Orlando in 2017 and proved very popular. There are numerous rides, attractions, and experiences Guests can find at the tropical island-themed water park. More on Volcano Bay at Universal Orlando:

Have you visited Universal Studios or Volcano Bay recently?