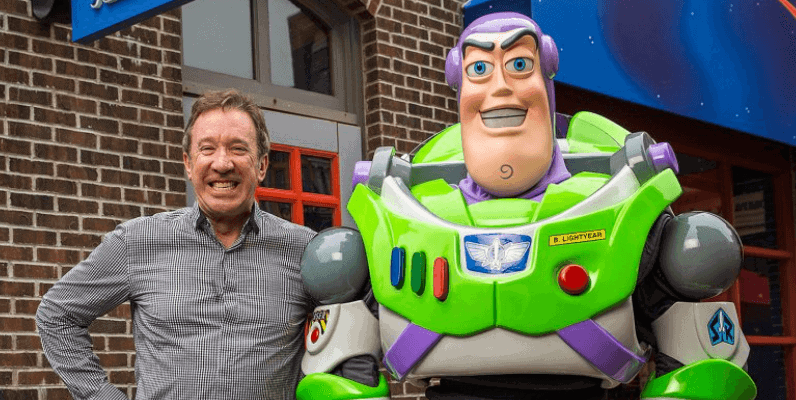 Tim Allen has been the center of many conversations for Disney fans over the last few weeks.

The actor, who is known for his role as the voice of Buzz Lightyear in the beloved Toy Story franchise, has been the subject of many conversations following the release of Disney Pixar’s Lightyear (2022). The film– which tells the origin story of Buzz Lightyear, the “real-life” man who inspired the toy– sees Buzz voiced by Marvel star Chris Evans, rather than Tim Allen reprising the role.

Of course, both Tim Allen and Disney have noted that the character in Toy Story and the man in Lightyear are not the same.

Allen was in the spotlight again recently.

Allen was unaware that the spill had even happened until he got back to the dock and expressed disappointment when finding out that the incident had occurred.

“I felt very uncomfortable closing the harbor down for everybody,” Allen said.

Another official said that Allen took action as soon as he found out what was happening.

“He didn’t know what was happening until he pulled into the marina,” said Hugh Cook, Leelanau Township fire chief. “He himself pulled the fuse on the bilge pump so it wouldn’t eject any more fuel. So, he did a lot of things right himself.”

What do you think of this incident involving Tim Allen? Let us know in the comments.