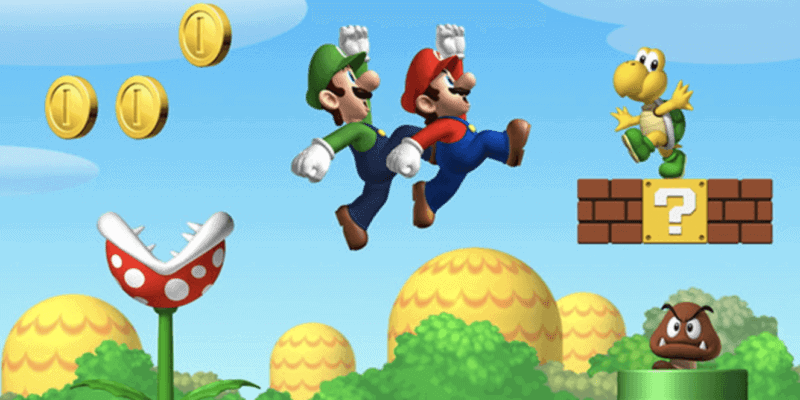 Nintendo has issued a warning for fans to stop using old hardware due to dangerous conditions immediately.

Nintendo has been the home of many popular video games and beloved characters for decades. Fans have grown up playing Super Mario Bros, Legend of Zelda, Donkey Kong, Kirby, and many others on many different consoles and devices over the years.

However, it seems that one piece of hardware is being called to be discontinued immediately due to “dangerous conditions.”

Nintendo issued a statement that the Nintendo Wi-Fi USB Connector (NTR-010) and Nintendo Wi-Fi Network Adapter (WAP-001) released in 2005 and 2008 need to be turned off immediately.

The statement can be read below from the official website:

“Regarding the network devices ‘Nintendo Wi-Fi USB Connector (NTR-010)’ and ‘Nintendo Wi-Fi Network Adapter (WAP-001)’ released by Nintendo Wi-Fi in 2005 and 2008, please stop using them from the viewpoint of security protection and switch to commercially available network devices,” says Nintendo.  “These products have been around for more than 10 years since their launch, and we have confirmed that there are the following concerns when they are used continuously. “If you continue to use these devices, there is a risk that they may be illegally accessed from the outside, or that the connected terminal may be infected with a computer virus, etc. For customers who are currently using it, please stop using it immediately and switch to commercially available network equipment for security protection. We apologize for any inconvenience this may cause and ask for your understanding and cooperation.”

The reason for these discontinues is because there is a risk that they may be illegally accessed from the outside and this could result in a virus.

If you’re using other old Nintendo devices, like the NES, SNES, N64, Game Cube, Game Boy, DS, 3DS, Wii, Wii U, or any other, you are still just fine to keep gaming away! The Nintendo Switch has become one of the most popular gaming consoles in the world. The Nintendo Switch and Nintendo Switch Online have created a whole new world of gaming for many fans of the brand.

What do you think of this warning from Nintendo? Let us know in the comments!