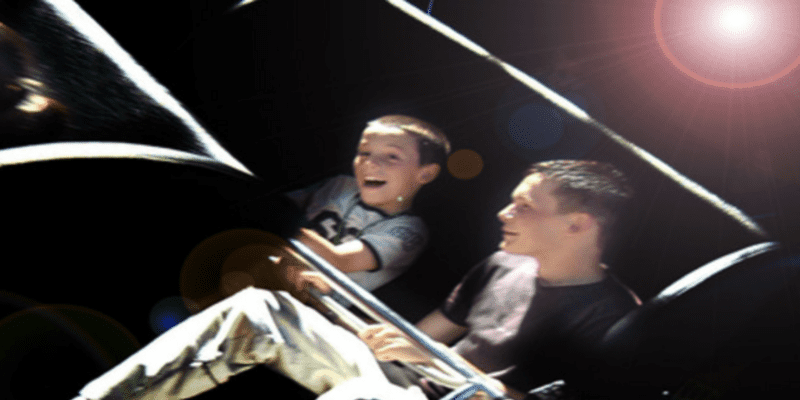 Multiple people have been rushed to the hospital after a roller coaster incident that resulted in an emergency stoppage.

Theme park fans have been at a loss over the last few months after several incidents have occurred, some tragically resulting in death.

Perhaps the most notable incident occurred back in March when 14-year-old Tyre Sampson was released from his seat and tragically fell to his death while riding the Orlando FreeFall at ICON Park. Sampson’s family has since filed a lawsuit claiming negligence and thousands of people have signed petitions and joined in protests aiming for the attraction to be demolished.

In addition, a worker who was providing maintenance on a Ferris Wheel at Gillians Wonderland Pier tragically fell after an accident occurred and a 14-year-old girl was killed when a roller coaster derailed at a Denmark amusement park.

Most recently, A theme park employee who was working on a roller coaster at the popular amusement park Silver Dollar City suffered “blunt force trauma” and later died just last week. A spokeswoman for the federal Department of Labor said the employee was hospitalized with head injuries allegedly sustained during maintenance and testing of a roller coaster before passing away.

Now, we have another incident to report.

BBC is reporting that three people were taken to the hospital for injuries sustained while riding an indoor roller coaster at Flambards Theme Park, in Cornwall. On Wednesday, the theme park shared that “an incident had occurred,” but did not share any details.

“There was an incident… in one of the carriages of our undercover ride Space Race, which caused the ride operator to perform an emergency stop,” the amusement park shared.

The ride Space Race has remained closed since the incident, but no other update on the condition of those injured or what happened during the incident has been released. The Health and Safety Executive (HSE) is currently investigating the incident and shared this statement with BBC:

“While incidents at theme parks are relatively rare, we are now gathering information to ascertain what happened.”

Inside the Magic will update this investigation as it unfolds.