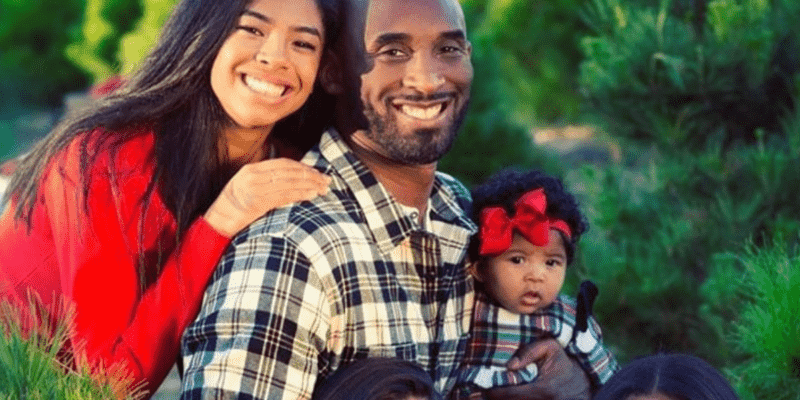 Vanessa Bryant, the widow of Kobe Bryant, is concerned about a Disney post in court proceedings.

It’s been two years since the tragedy that resulted in the heartbreaking passing of Kobe Bryant, his 13-year-old daughter Gianna Bryant, and six other passengers aboard a helicopter that crashed into a California hillside in January of 2020.

Now, as Vanessa Bryant’s civil lawsuit against Los Angeles County moves toward trial, attorneys from both sides are embattled in what evidence should be used in court.

According to reports from Law and Crime, one piece of evidence that Bryant appears determined to leave out of court is her Instagram account.

“In documents filed with the U.S. District Court in California, L.A. County said it seeks to introduce Bryant’s Instagram account as it appears online. The county argues that the posts are in Bryant’s own words and constitute “critical evidence probative of Plaintiff’s claim of emotional distress.” According to the county, jurors should decide for themselves how much emotional distress Bryant has suffered in part by looking at Bryant’s own words and photos. In its filing, the county explains its interest in showing these posts: “What was Plaintiff posting about the loss of her family members, the helicopter crash, and the issues in this lawsuit? What was she saying about what and how she was doing?”

One particular Instagram post that Bryant is wanting to keep out of court is an October 31, 2021 post that showed images of her dressed as the Disney character Cruella de Vil from the 101 Dalmatians franchise. She included the following caption:  “They say there are five stages of grief:  Denial, anger, bargaining, depression, and acceptance. Well, I’d like to add one more . . . revenge.” The quote is from the Disney movie Cruella (2021).

L.A. County argues in its filing that there is “significant probative value” to introducing Bryant’s social media posts, but Bryant opposes the introduction of her Instagram posts in court on several grounds. She argues that the posts are irrelevant to the case, that they would confuse or waste the time of the jury, that they are hearsay, and that they would create unfair prejudice in part because they show Bryant’s financial condition, according to the report.

Kobe Bryant spent his entire 20-year-career with the Los Angeles Lakers and amassed five NBA Championships, an NBA MVP Award, and was an 18-time NBA All-Star. He was also formally inducted into the Naismith Memorial Basketball Hall of Fame in 2021.

On the court, he was an inspiration to many of the current stars in the NBA today, including LeBron James, Stephen Curry, and Russell Westbrook. Bryant, who started his career off alongside Shaquille O’Neal, quickly drew comparisons to Michael Jordan because of his fierce nature and work ethic. Off the court, Bryant became known as a loving father and husband.

What do you think of these updates in the Vanessa Bryant lawsuit?