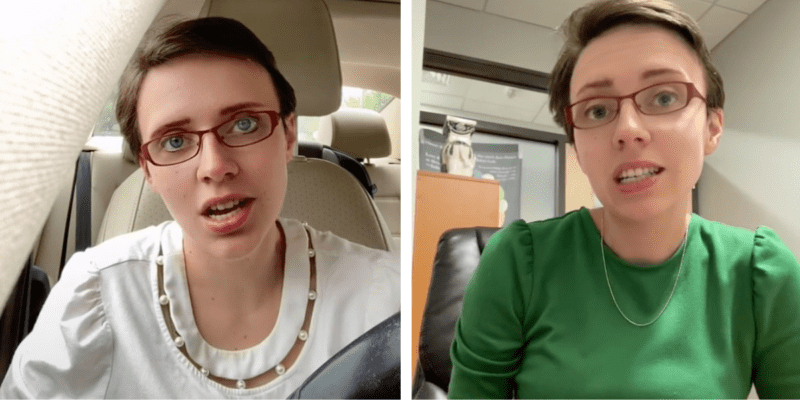 Poor Guest behavior has skyrocketed at Walt Disney World Resort since the Disney Parks reopened during the COVID-19 pandemic. Earlier this month, a fight at Magic Kingdom left one person hospitalized, three arrested, and two families banned from the Parks.

Jill, @disney_beignet, calls the behavior “out of control.”

“Guests are breaking rules, making messes, and just generally being rude and obnoxious to both Cast Members and other Guests,” Jill explains.

Furthermore, Jill is concerned that social media encourages more and more Guests to post interactions with characters and Cast Members on social media, “which can lose people their jobs even if they’re not doing anything wrong:”

“I’m going to say this as kindly as I can. On your Disney World vacation, if you plan to cut in line, yell at other Guests, flagrantly disregard safety rules, or just, in general, make yourself a nuisance to Cast Members who are already overworked and underpaid, I don’t want you as my client. And please unsubscribe to this channel, too.”

One of Jill’s nearly 55,000 followers asked her to clarify why it was a bad idea to post videos of Walt Disney World Cast Members and character performers. She posted this follow-up video:

“Character performers at Disney World have been fired because they went viral for doing an amazing job,” Jill explains. “…Part of the reason for that is because even though Disney characters are unionized, Disney still sees them as pretty expendable. I mean, there are a million other people who would love to be doing that job, so if you’re causing problems in any way for the Company, you’re just not worth it.”

Even if a character interaction goes viral for being overwhelmingly positive and wonderful, entertainment Cast Members can be fired if a manager sees the video and feels “that it broke some rule or it wasn’t in character.”

Jill explains that a few years ago, a Peter Pan performer at Disneyland Park went viral for being fantastic with Guests. He got so popular online that Guests would come to Disneyland Resort just to see him perform as Peter Pan.

“So if someone else was Peter Pan that day, they would get upset and complain. It became enough of an operational problem that he was either fired or Disney insisted that he quit or be fired. It’s not entirely clear,” Jill says.

This doesn’t mean you have to keep your magical Disney Park vacation videos all to yourself, Jill says:

“If your family has an amazing meet-and-greet with Mickey or Cinderella, you can post it on social media. But make sure the privacy setting limits it to be seen by your friends. Because at the end of the day, all Disney Cast Members are people. They have lives and families, and these jobs are how they provide for them.”

At the end of her TikTok, Jill reminisces about her time as a Walt Disney World character performer during her Disney College Program. She says she “would do it again in a heartbeat.”

“But I did have constant anxiety and fear that I was going to lose my job because of one interaction.”

Do you think Guests should publicly post videos of Disney Park Cast Members?