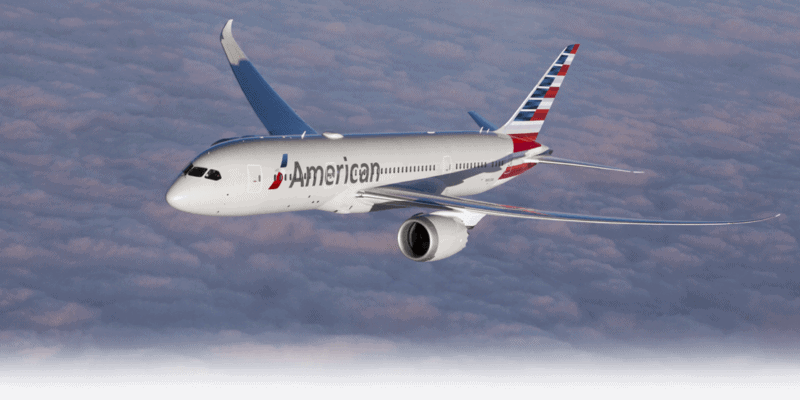 A flight out of Florida was diverted after it hit unexpected and severe turbulence. At least eight people suffered injuries and were sent to the hospital.

Related: Passenger Says He Was “Stuck With Needles” as Flight Crew Was Collecting His DNA

According to ClickOrlando, an American Airlines plane headed to Nashville, Tennessee was diverted Wednesday to an Alabama airport after hitting severe turbulence when flying over the Pensacola area of the Florida Panhandle. 56 people onboard were from Tampa, Florida.

Authorities say at least eight people suffered from minor injuries and were sent to the hospital.

American Airlines is one of many airlines that fly in and out of Florida, which is home to many theme parks including Walt Disney World, Universal Orlando, SeaWorld, Busch Gardens Tampa, and more.

Related: Cross-Country Flight Forced to Land After “One of the Worst” Assaults In History

Have you ever been on a flight that had to be diverted due to unexpected turbulence? Let us know in the comments below.