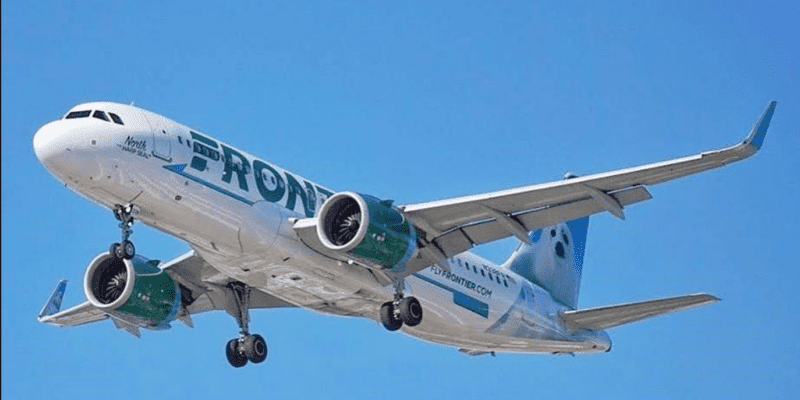 A flight from New York to Florida had to divert to a North Carolina airport after a passenger “knowingly interfered with the performance” of the crew and flight attendants.

According to Click Orlando, passengers aboard the flight said a man, who was later identified as Michael Aaron Ganter, started making “concerning comments” to people around him approximately one hour into the flight, just after he woke up from sleeping. One passenger said that Ganter claimed he was “being stuck with needles and that his DNA was being collected”.

Ganter apparently stated that “he was from the Indian tribe ‘Slapahoe’ and that he was going to slap people and beat them to death.”

The complaint stated that the Frontier Airlines passenger, Michael Aaron Ganter, “did knowingly interfere with the performance” of flight attendants and crew members by “assaulting and intimidating” them and “threatening those around him with injury and death, requiring others to restrain him.”

The document continued to state that some of the verbal threats were directed towards a small child and the child’s mother, who were seated behind him.

After these threats were made, a flight attendant decided to move some of the passengers seated near Ganter away from the area, but several others moved to be near his seat, which appeared to agitate him. According to the report, Ganter then stood up in what many believed to be “an aggressive manner”.

The complaint continued to state that several people restrained him with zip ties on his hands and saran wrap around his feet. One passenger said Ganter threw a punch at him and another said she was thrown into a window while trying to avoid the situation at hand.

The flight had to divert and made landed in North Carolina around 7:45 p.m., where airport police escorted Ganter off the plane.

As previously stated, Ganter said that he told flight attendants that he felt pokes into his skin, and and “that his DNA was being collected”. He also informed police officers this after he was escorted off of the plane.

Ganter was taken to a Raleigh medical center for an evaluation.